Stenson hoping for some Spieth magic 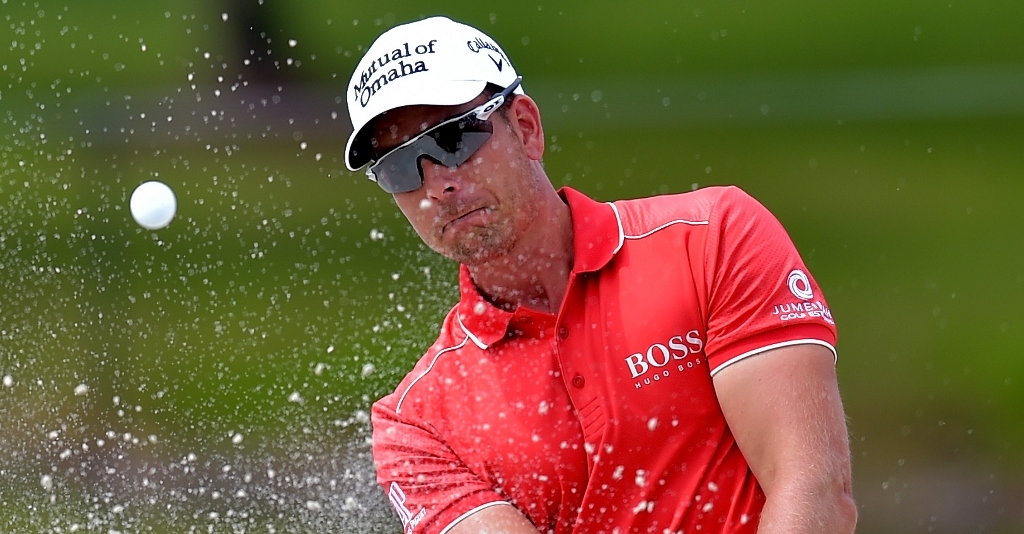 Henrik Stenson will look to emulate defending champion Jordan Spieth with a win at this week's Valspar Championship.

Last year, Spieth's triumph at Innisbrook proved to be a catalyst for one of the greatest seasons any player has ever experienced, and Stenson wouldn't mind following suit.

"I hope I can put myself in a similar position," Stenson said. "Of course, that's always the goals for Sundays. It was a pretty close chance last year so, yeah, we'll see.

"I can't say I'm coming in with the same great finish at Doral that I had last year [fourth last year, 28th last week] so I might have to work a little bit more on my game this week and hopefully step it up a notch.

"I think it's a good golf course for me. I played it for the first time last year and got to hit some good iron shots into the greens and that seems to suit my game pretty well.

"Winning on any Tour anywhere is always a confidence boost and as golfers we don't get to do that that often, given how many participants you have and how tough the competition is.

"A win at the right time is definitely huge for your confidence and why not make it here? It kick-started last year for Jordan and I wouldn't mind getting a win.

"It's been a little while and I came close a few times last year so I feel like I'm ready for one."

Stenson underwent knee surgery in December, and he will take a break ahead of the Masters to ensure he has adequate rest, missing the WGC-Dell Match Play as a result.

"I didn't feel like I could play six weeks in a row leading up to Augusta," Stenson added. "Something had to give and it was the Match Play week this time.

"I'm still not 100 per cent but it's good enough to play and it doesn't hurt hitting shots and so on, but I limped out of the car after driving just over two hours from Orlando. It's a little stiff when you're sitting in a static position like that but hopefully it gets better and better and within three to six months it should be done and over with."