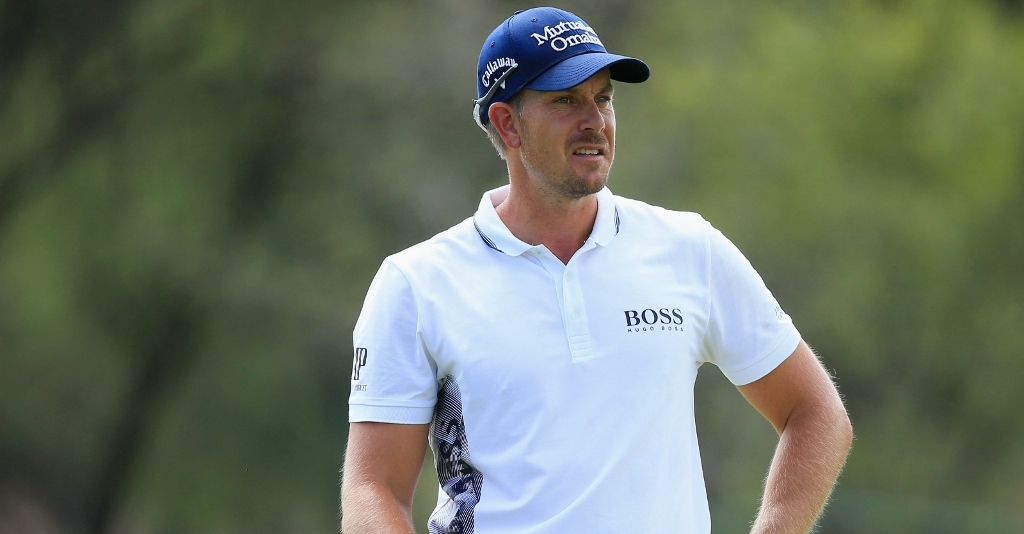 Henrik Stenson shrugged off illness to grab a share of the first-round lead at the Nedbank Golf Challenge in Sun City.

The Swede was under the weather leading up the event, but looked none the worse for wear as he opened with a six-under-par 66 at Gary Player Country Club to share the lead alongside South African Jaco van Zyl.

Stenson made six birdies during a bogey-free performance, while van Zyl made a late burst, picking up shots at the the 14th, 15th and 17th to join him at the top of the leaderboard.

“I’ve been in bed with the flu for three days, and after I had to pull out of the pro-am on Tuesday I probably had a five per cent chance of playing," said Stenson. "I felt quite a bit better this morning and the doctor didn’t see any reason why I couldn’t play.

“I’m delighted with the score but the last few holes I completely ran out of energy. From the 14th onwards my legs were like jelly and it was a real struggle."

Van Zyl was delighted to be in such esteemed company.

“It’s a great honour and privilege to be here," he said "I watch two events on TV each year – the Masters and this, so waking up this morning, instead of making sure the beers and the biltong were ready, I had to make sure my shoes were polished and my clubs were clean and go to work.

“On the first tee I could feel my heart beating in my throat. It didn’t slow down for the first three holes but I managed to pick up a couple of quick birdies early on which settled the nerves a bit.

“I hit ten out of 14 fairways and a couple I missed weren’t in trouble, just in the first cut. There were a couple of short irons into par fours that I would’ve liked to get a bit closer, but the main thing is the 27 putts.

Van Zyl and Stenson are one shot clear of England's Danny Willett, while Marc Leishman and Branden Grace are tied for fourth on four under.

Elsewhere, it was a disappointing day for Webb Simpson and Martin Kaymer, who both opened with three-over-par 75s.

The most remarkable round of the day belonged to Keegan Bradley, who recovered from a triple-bogey to post five straight birdies. Four more bogeys and two more birdies followed, with the end result being a level-par 72 that certainly doesn't tell the full story of his eventful round.