Stenson focused in Masters lead up 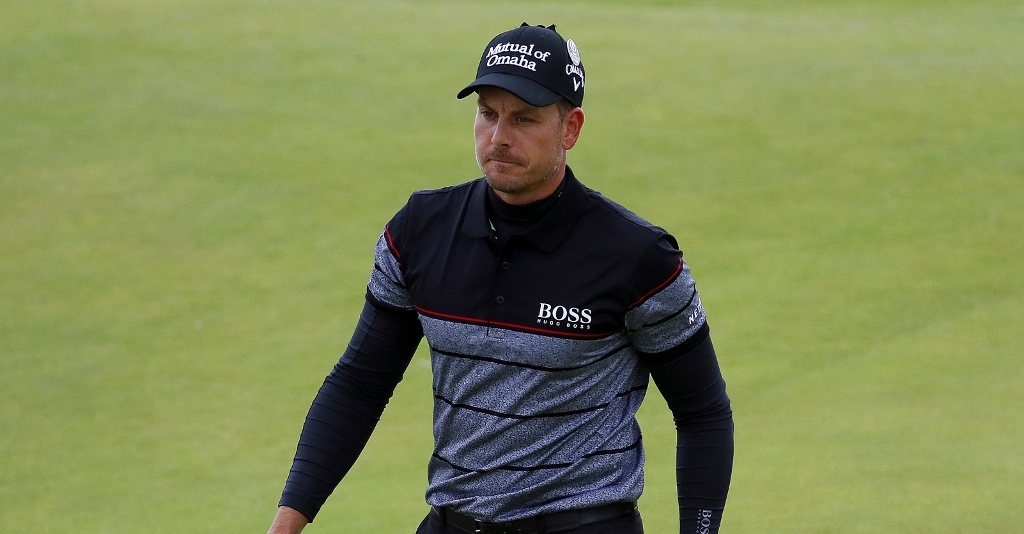 Henrik Stenson has had a slow start to the year but is now building up for the first major of the year at Augusta.

The Swede has featured in just three events so far this year, with the most recent being just an 11 hole run-around at the WGC – Mexico Championship before withdrawing due to a stomach virus.

Prior to that, Stenson enjoyed a couple good results on the desert swing of the European Tour, finishing solo second at the Omega Dubai Desert Classic and T8 and the Abu Dhabi Golf Championship.

Now, with the Masters just four weeks away, the five-time PGA Tour winner is looking to up the ante, starting at this week’s Valspar Championship.

“It’s the beginning of a stretch of tournaments leading into Augusta, so we want to try to get to the Masters in the right direction with where the game is at and what we need to keep working on leading into the first major of the year,” the Open Championship winner told Golf Channel.

“The game got off to a good start in the Middle East. I think the game is in decent shape. It’s one of the first weeks here on a big stretch, so I hope to kind of play my way into some form.”

At 40-years-old, Stenson realises he is in the twilight of his golfing career and his eager to make these last few seasons count. Stenson has penned in the 2020 Olympics for a possible re-evaluation.

“Of course, I’m on the back nine of my career,” confirmed the world number six.

“I’m not going to play forever, I know that much. I haven’t really set a time and a date on that. I hope to be around for the next Olympics. That will be kind of around the time where I would potentially have a look in the mirror and see if we want to keep on going or if we want to try and wind down. I don’t know.

“For me, I love the game, I love to practice, I love to compete and I think I need a combination of all those things to keep going.”

The Valspar Championship tees off at the Innisbrook Resort on 9 March.