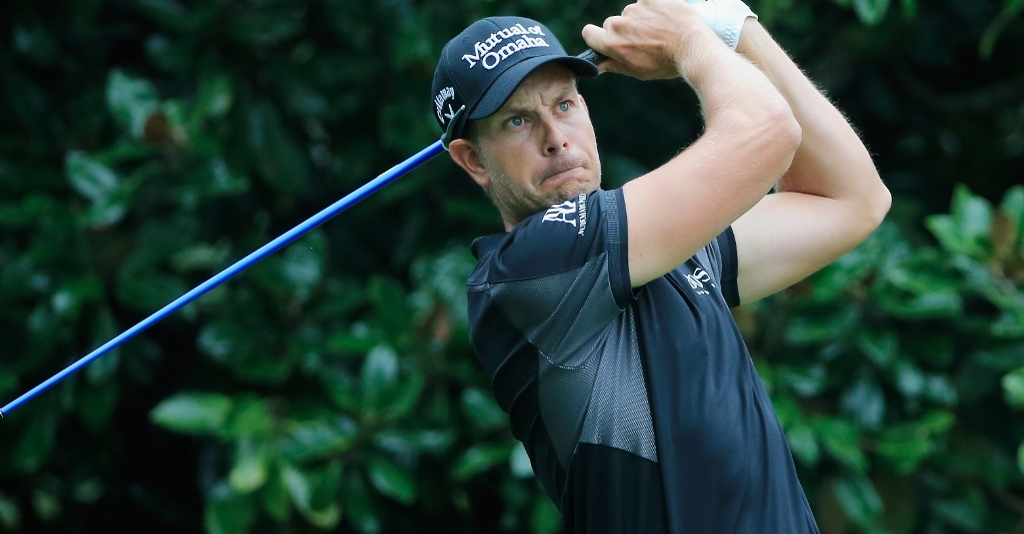 Swede Henrik Stenson is hoping to win this week’s DP World Tour Championship in Dubai for a third time in an event that will also crown the winner of the $8-million tournament, and the Race to Dubai on Sunday.

Stenson, who is ranked 16th in the Race to Dubai and is one of the favourites with Paddy Power this week, is very at home on the Greg Norman-designed layout on the Earth course of Jumeirah Golf Estates, having won there in 2013 and 2014.

"I’m excited about the opportunity to make it three in a row. It's not going to be easy, I know that much," said Stenson.

"I’ve got 59 other players who want to stop me dearly and I’m just going to go out and try and make the same plan and hopefully play somewhat close to what I’ve done the previous two years, and we'll see if we can give it a shot."

World number five Justin Rose will be a serious threat to Stenson's aspirations of winning a third title in Dubai, having been a runner-up there twice before.

"I have always enjoyed finishing the season here in Dubai," said Rose.

"It’s a course that has been good for me and I really enjoy playing. I've played well here the last few years and I come in here with the exciting chance of trying to win the Race to Dubai."

Seven players – Rory McIlroy, Danny Willett, Rose, Shane Lowry, Louis Oosthuizen, Branden Grace and Korean An Byeong-hun – are all in with a chance to clinch the Race to Dubai on Sunday but if McIlroy and second-ranked Willett win the tournament then the other players can't win.

To back your favourite for the season finale, head on over to Paddy Power.