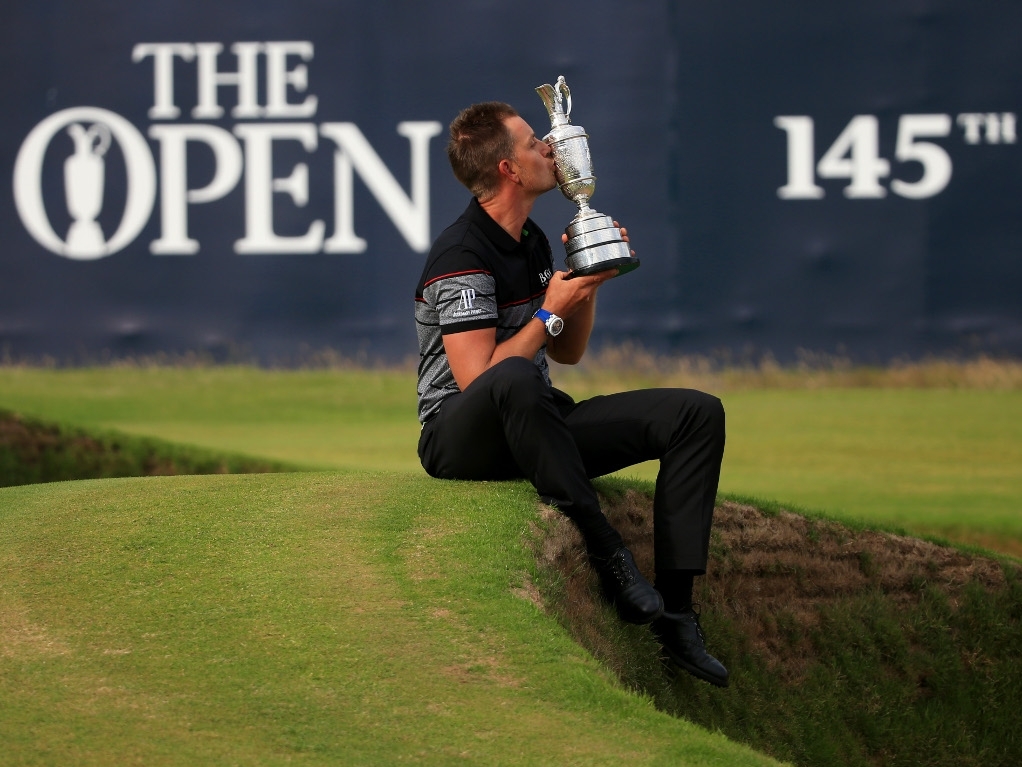 Henrik Stenson says finishing as European number one for the second time would be one of the top achievements of his career.

Stenson lifted his first major title this summer when he triumphed at the British Open after edging out Phil Mickelson in the final round.

But the Swede has the chance to lift more silverware this weekend, as he bids to secure the Race to Dubai title for the first time since 2013, at the season-ending DP World Tour Championship, in Dubai.

“It would be one of my finest achievements,” said Stenson.

“I’m going to give it my best and whether I play great or good or average or whatever it might be, I’m going to try my hardest for four days, and that’s all I can do.”

Stenson would need to endure a truly miserable tournament if he was to be pipped by second placed Danny Willett, with the 40-year-old boasting a near-300,000 point advantage at the top of the rankings.

However, Stenson’s chances at the same competition last year effectively ended on the first day when he shot an opening round of 77.

“I had to stand on my head to see myself on top of the leaderboard,” he joked.

“[But] I’m in a great position. I couldn’t have asked for anything better.”