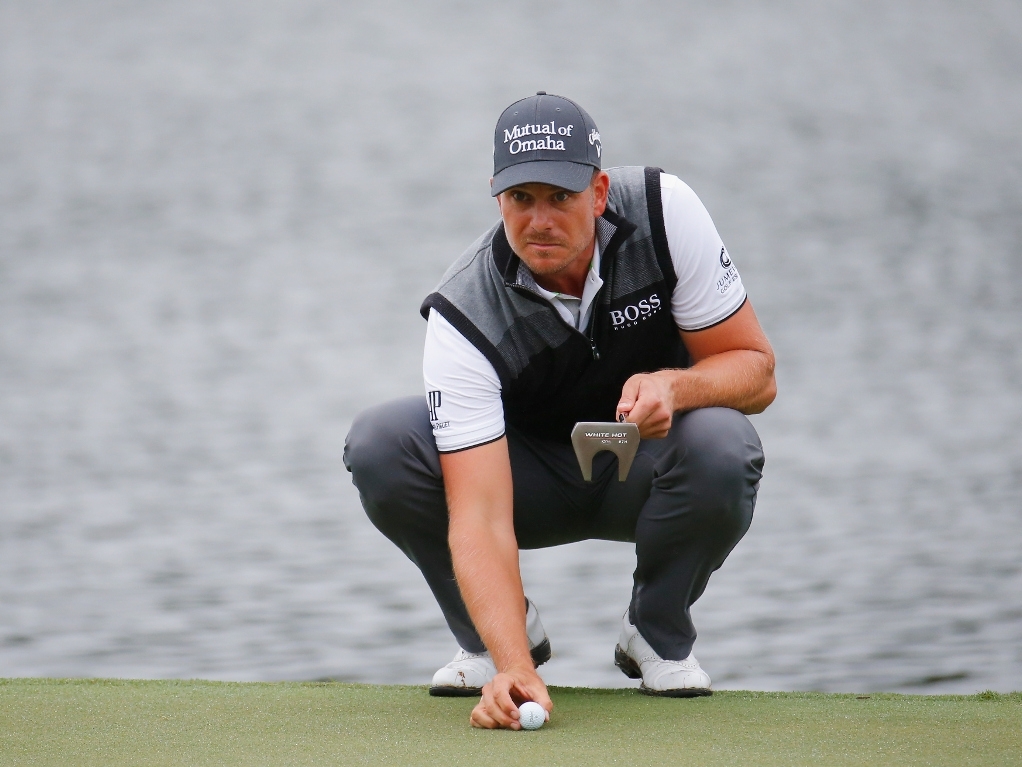 Henrik Stenson pulled three clear of the field at the Tour Championship after carding a second round two-under 68 to move to nine-under for the tournament.

The Swede, who has not won a title on the PGA Tour this season, claimed the FedEx Cup in 2013 after leading from start to finish, and is looking to repeat that feat at East Lake this week.

Jordan Spieth was the big mover on the day, with the 22-year-old climbing to second on the leaderboard on six-under after a round of 66. Paul Casey is four shots off the pace on five-under, with Zach Johnson a further shot back.

Rory McIlroy is joined on three-under by Steven Bowditch after slipping to a one-over 71, a mark matched by world number one Jason Day who is nine shots off the pace on level par.

Stenson's success in 2013 was his last trip to East Lake, and the world number six has now ensured that for six consecutive rounds it has been his name that has topped the leaderboard at the end of each round.

In drizzly conditions in Atlanta, and on a course that had been soaked by overnight rain, Stenson started strongly with birdies at the second and fourth holes, but bogeys at the fifth and eighth either side of another birdie at the seventh saw him lose some of those early gains.

Having taken the turn on eight-under, Stenson was unable to really get going on the back nine, with a birdie at the 12th his lone deviation from par.

Only four players in the 28-man field managed to post rounds below par on Friday, and Spieth boasted the low round of the day with his 66.

Birdies at the eighth, ninth and 15th holes saw Spieth rise up the standings, with a holed 20-foot birdie putt at the last a firm statement of intent.

A birdie from seven feet at the first saw Casey briefly move within one of the lead, but a bogey at the fifth was followed by a double bogey at the sixth after finding the water from the tee. Birdies at the ninth, 12th and 15th righted the Englishman's ship somewhat, but a dropped shot at the last saw him fall four off the pace.

Open winner Johnson endured a turbulent round that included six birdies, four bogeys and a double-bogey seven at the par-five ninth, to sit five shots back.

After starting with a promising 66, McIlroy was unable to build on his early gains, with a card that included four bogeys and three birdies stymied his efforts.

Day was in red-hot form heading to East Lake, but the Australian was unable to flourish in the damp conditions. After starting with a birdie at the first, bogeys at the fifth and seventh saw Day stumble, with a bogey at the 17th wiping out a birdie at the 12th.