Stenson closing in on Fraser 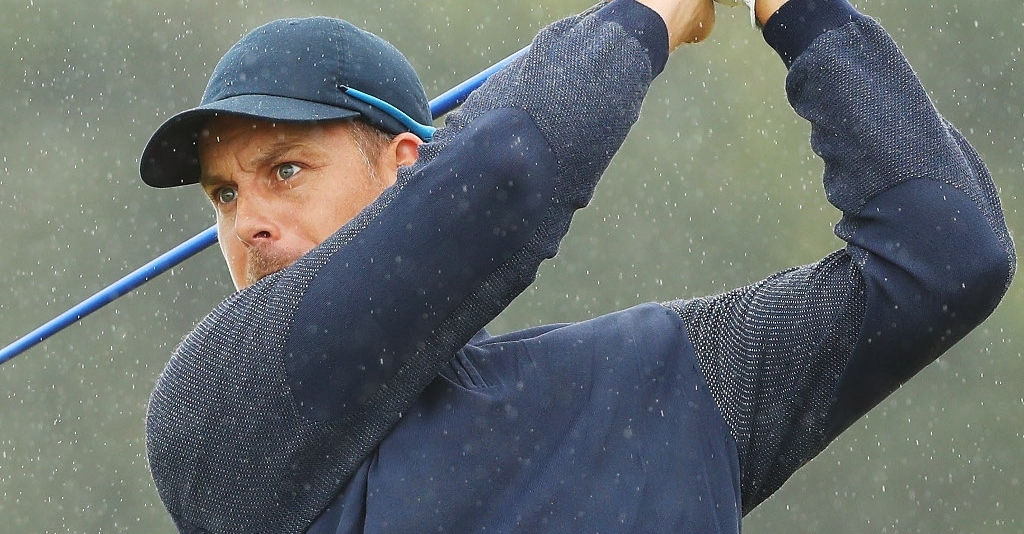 Marcus Fraser still holds the gold medal position in the Olympic golf competition heading into the weekend, but Henrik Stenson isn't far off.

Australian Fraser birdied the third, fifth and eleventh holes before dropping shots on the 12th and 16th. He would close out the day with a birdie on the 18th.

Belgium's world number 90, Thomas Pieters, is breathing down Fraser's neck just one shot back after carding a five-under 66, starting and finishing his round with three successive birdies.

He started off his round with a 58-foot birdie putt on the second green and followed that up with an incredible 109-footer for par at the third.

He then birdied three of his last four holes to make a significant late move.

“In the beginning it was tough conditions, raining hard, and I just made some bombs and probably made the par of my life on the third hole,” Stenson said.

“Bit of a mixed bag out there, but I’m at the races. I’m happy where I’m at halfway through the tournament.”

Rafa Cabrera-Bello, Graham DeLaet, Fabian Gomez and Danny Lee are in a four way tie for sixth on five under after 36 holes.