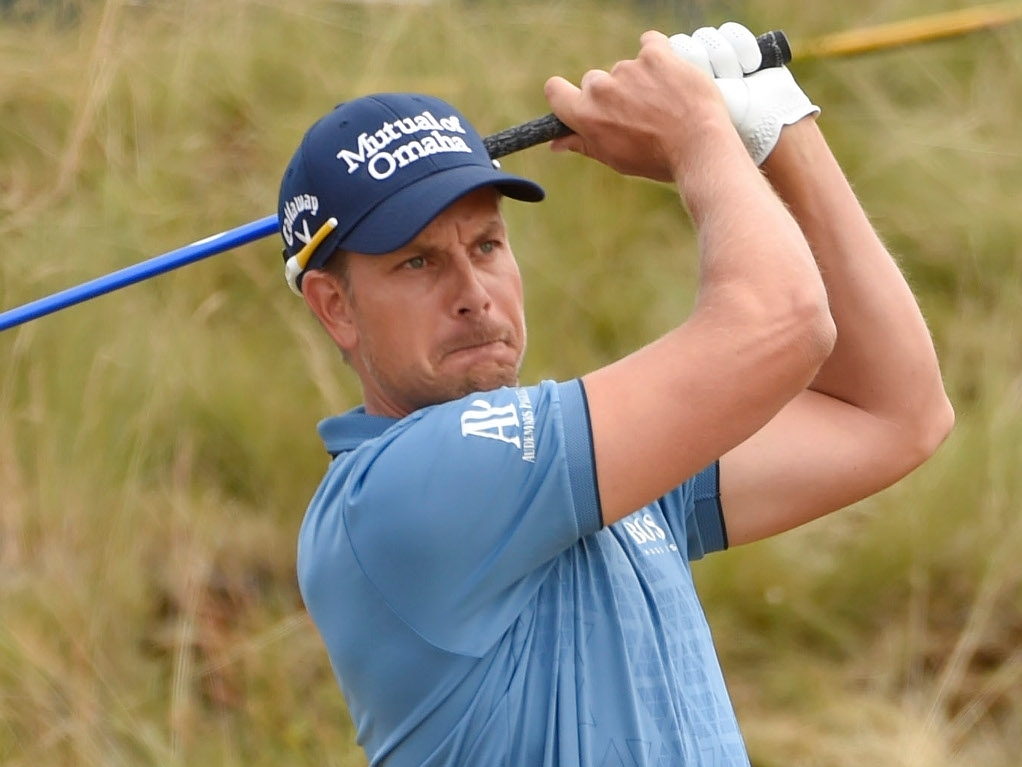 Henrik Stenson saw his one-shot lead go up in flames following a poor club selection at the Deutsche Bank Championship.

The Swede looked to be holding Rickie Fowler at arm's length as he closed in on what would have been his first title of 2015.

However, having watched Fowler hit a smooth six-iron into the par three 16th green, Stenson felt he needed to go at the ball with a higher club to get closer to the pin.

"The wind is pretty firm up above the trees. I felt like I needed to go a bit harder with that seven-iron. Rickie hit a small six, and I ballooned it a little bit and into the wind and it was just stalling.

"And that's kind of a little bit my dilemma. It pops up a little bit and that was really the killer blow for the week."

Stenson would find a hazard short of the green. He could not recover after the double bogey five and would have to limp to yet another runner-up finish, his fourth since November 2014.

"It's in the right direction, for sure," said the nine-time European Tour winner of his string of second places.

"Always disappointing when you can't finish the job when you're in good position. But you have to take the positives."