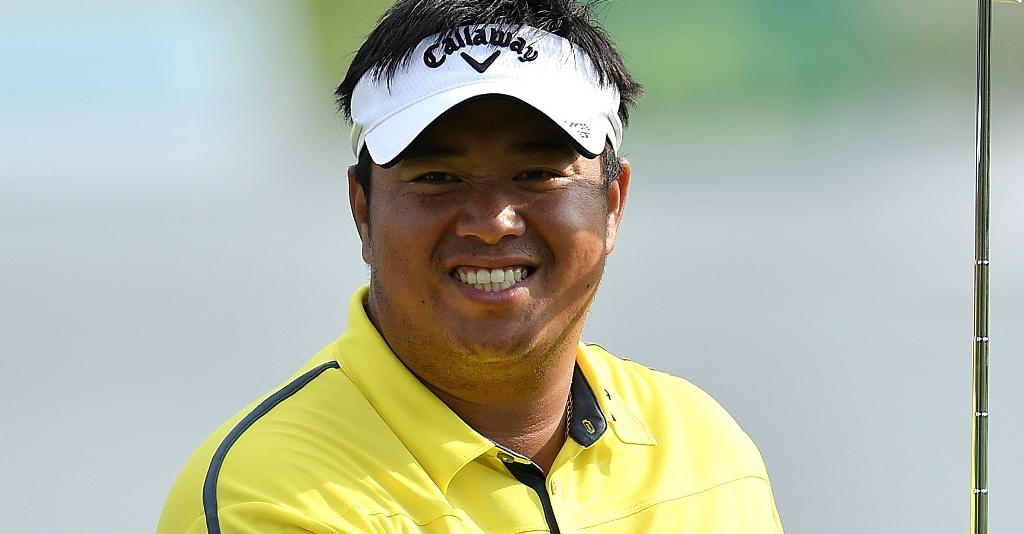 Henrik Stenson and Kiradech Aphibarnrat both made significant moves up the BMW International Open leaderboard on Friday.

The 40-year-old Swede shot a 65, while the 26-year-old Thai went one better with a 64 as the duo joined overnight leader Raphael Jacquelin in a share of the lead on 11 under par.

The contenders are starting to identify themselves, and you can still back your favourite in the latest golf betting odds.

Stenson, winless since 2014, picked up seven birdies in a bogey-free round, while Aphibarnrat made seven birdies, an eagle and a bogey as they both rocketed up the leaderboard.

Jacquelin ensured he would retain at least a share of the lead thanks to a four-under 68.

The trio are one shot clear of Dane Thorbjorn Olesen, with South African Zander Lombard following a further shot back.

Pablo Larrazabal, Joost Luiten and Felipe Aguilar are among those on seven under, four strokes adrift.

The most eventful round of the day belonged to Sergio Garcia, fresh from his top-five finish in the US Open.

The Spaniard started like a house on fire, birdying four of his first five holes before picking up an incredible hole-in-one on the par-3 11th.

Another birdie followed at 13, but the wheels came off from there, as Garcia made two bogeys, a double bogey and one more birdie for a four-under 68 that looked set to be a lot better at one stage.

Garcia finished the day on five under, six shots back.

Head on over to Paddy Power for all the latest golf betting markets.