Stenson aims to continue run of form to Rio 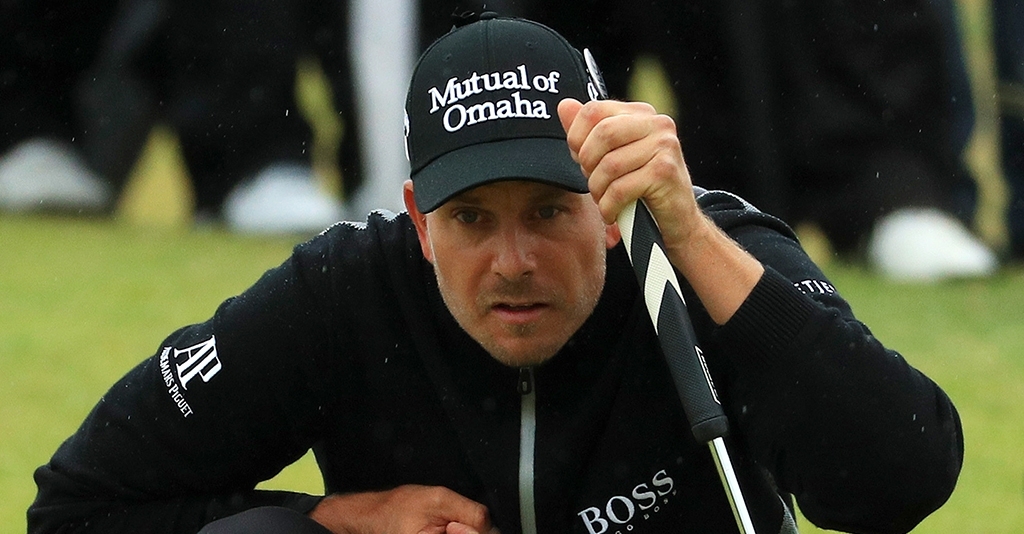 Newly crowned The Open champion Henrik Stenson is not taking his foot off the proverbial pedal after winning his first major, and is looking forward to more titles and a possible Olympic gold in Rio.

The Swede is bucking the current trend of top golfers withdrawing from the Olympics, and says that along with various other tournaments coming up, doing well in Brazil is one of his big aims.

Stenson told AFP:  "We're only just getting started, aren't we? You never know once you open the floodgates what might happen.

"We've got a big schedule this summer. It's the PGA in a week's time (at Baltusrol) and then the Olympics.

"I was going to have a nice couple of relaxed days back home with the family, but it's all good things that will happen.

"And of course I'm going to be out there trying my hardest in a week's time at the PGA."

Stenson has always been there or there-abouts, but has not managed to win as many tournaments as he'd like, and hopes his current run of form continues, having made a strong comeback from a slump over the past year.

He added: "In the last 15-18 months I had a lot of great opportunities

"I didn't finish the job the way I wanted and on a few of them it was a couple of youngsters from America (Jordan Spieth and Rickie Fowler) who did some good stuff and denied me the wins in particular in '15.

"So the win in Germany a couple of weeks ago was huge to get one over the finish line. You feel the pressure coming in and with not having won for a while, that always kind of builds up. It was great to get that win there."