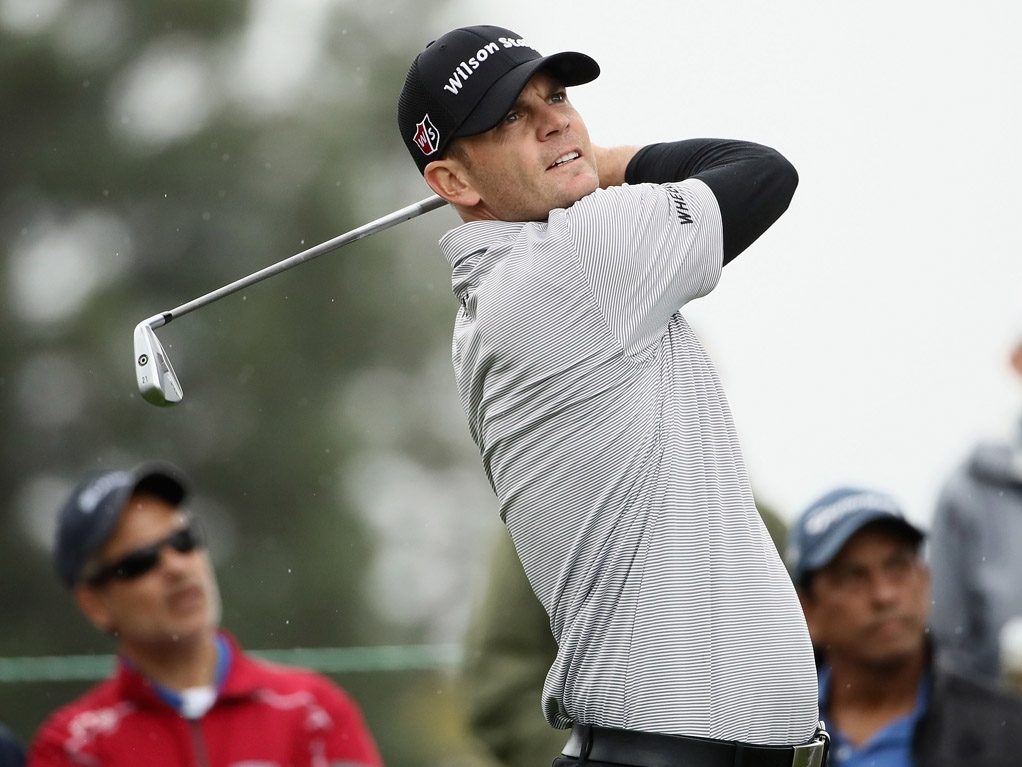 Brendan Steele rallied from four shots behind to win the Safeway Open and claim his first PGA Tour victory in over five years.

Steele looked to be out of contention in the Sunday rain, but finished with three straight birdies to seal a one-shot advantage over a stuttering Patton Kizzire.

The victory represents a Silverado redemption for Steele, who surrendered the lead last year with a disasterous back nine.

Steele's 18-foot birdie on the 17th was the highlight of a sensational finish from the American. Kizzire was unable to respond, struggling to find fairways on the back nine before missing the green on the 18th to fail to force a play-off.