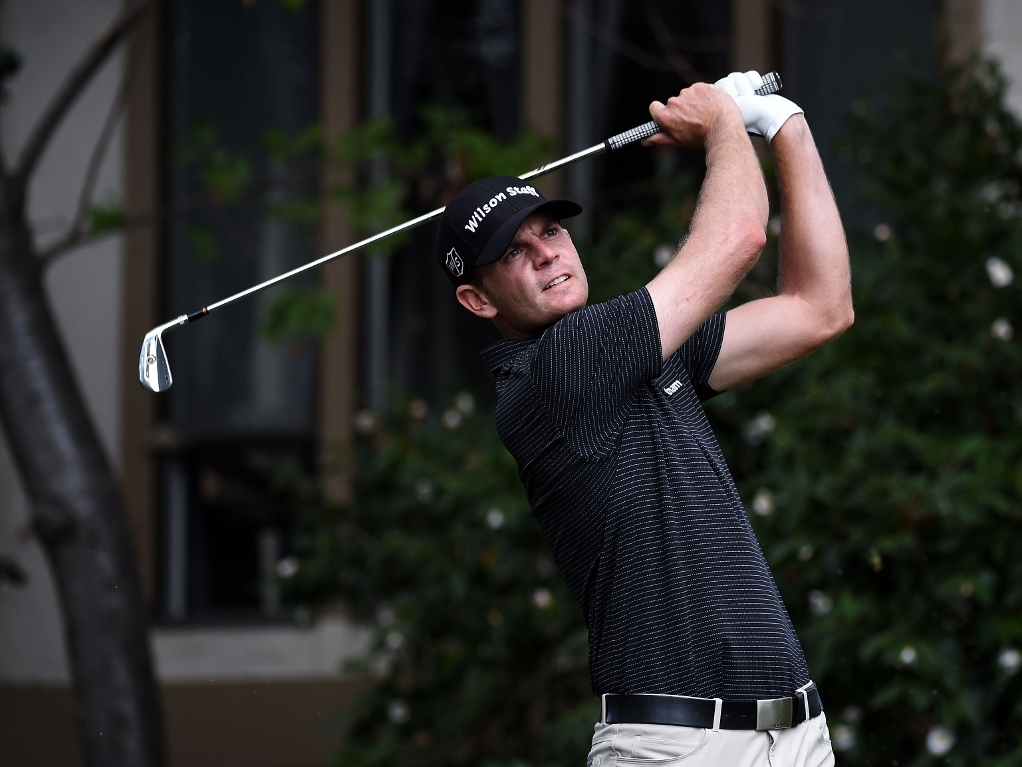 Brendan Steele fired a three-under-par 69 to keep hold of a one-shot lead at the Frys.com Open on Saturday.

Andrew Loupe and Kevin Na both shot up the leaderboard and now remain one stroke behind Steele after carding a nine-under-par 63 and eight-under-par 64 respectively.

World number seven Justin Rose is two strokes adrift of the lead after he hit a four-under-par 68 to move into a tie for fourth with Jason Bohn, Kyle Reifers, Emiliano Grillo, Graham DeLaet, Harold Varner III, Will Wilcox and Jhonattan Vegas.

Steele, who finished on 14-under, began his round with three birdies and a bogey, which occurred when he missed an eight-foot par putt. His back nine was a lot quieter as it consisted of just one birdie at the 10th.

Loupe found his touch right from the start as he started his round with five successive birdies before committing his lone blemish of the round at the sixth. However, he atoned for his mistake with a birdie at the ninth and four more from the 14th to 17th to end on 13-under.

Na kicked off his round with four birdies on the front nine and maintained his momentum heading into the back nine as he made two more birdies and an eagle at the par-three 16th, where his second shot from 271 yards fell just six feet away from the cup.

Rose, who is on 12-under, made a duo of birdies on the front nine, which came at the eighth and ninth. He then proceeded to register two more at the 16th and 17th to wrap up his round of 68.

McIlroy meanwhile continued to struggle at the Silverado Country Club despite making three birdies and a bogey on the front nine. It was the back nine where the Ulsterman's woes began as close-range putting problems led to him registering three bogeys in the space of four holes.

While he did recover with consecutive birdies at the 15th and 16th, it still saw him drop down the leaderboard and finish on six-under.