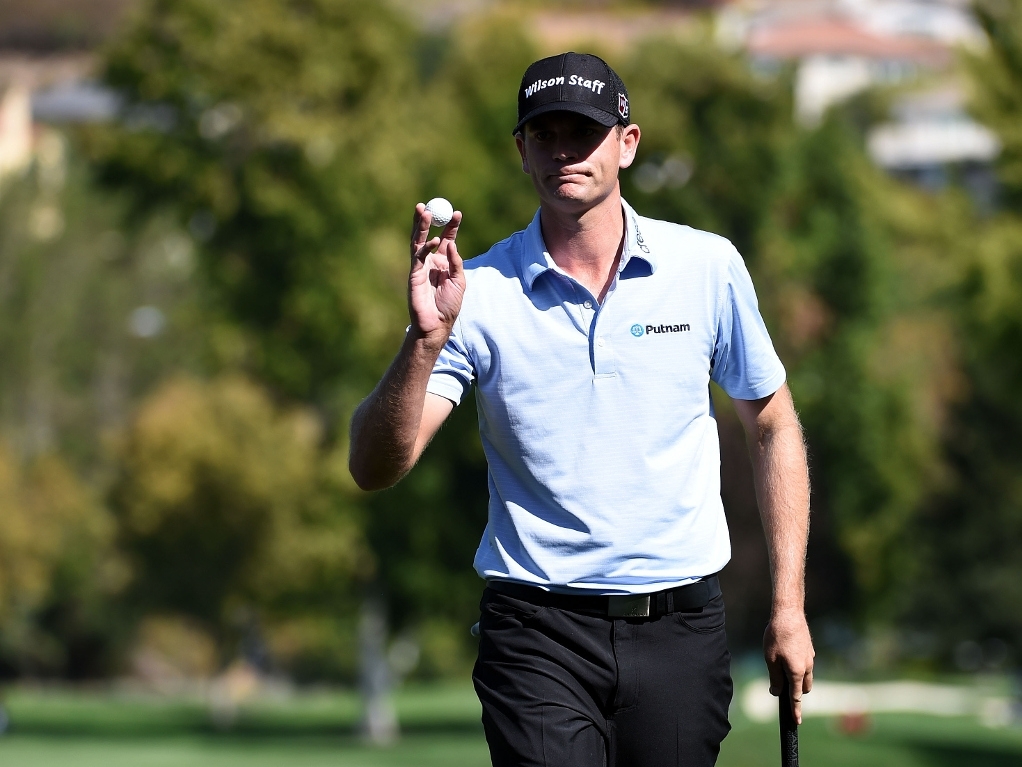 Brendan Steele fired a nine-under-par 63 to take a one-shot lead at the Frys.com Open in Napa, California.

The 2015/16 season got underway on Thursday and it was Steele who got the season going with a bang with a bogey-free round that included nine birdies.

Venezuela's Jhonattan Vegas sits one stroke back in second, while Harold Varner III and Martin Laird are two strokes adrift in a tie for third.

World number seven Justin Rose is currently four strokes off the lead in a tie for seventh, while Rory McIlroy is five shots behind Steele in a tie for 13th.

Starting at the tenth tee, Steele got off to a fast start with consecutive birdies at the 11th and 12th before proceeding to make five successive birdies from the 14th to the 18th. After taking the turn in 29, the 32-year-old was not able to keep up that blistering pace, but did add further birdies at the fifth and sixth to move to nine-under.

Vegas, who carded an eight-under-par 64, began with three birdies in a row from 11th to 13th before committing his lone blemish of the round at the 14th, where his 32-foot par putt came up just short.

Vegas atoned for his mistake with three birdies from the 16th to 18th before picking up a further stroke at the first. The Venezuelan finished strongly with an eagle at the par-five fifth after his second shot from 205 yards fell just two feet away from the hole.

Varner, who carded a seven-under-par 65, posted three birdies on the front nine and added a further three on the back nine to go with a bogey at the 15th and an eagle at the par-five 16th. Laird went bogey-free on Thursday, with his seven birdies leaving him level with Varner.

Justin Thomas and South Korea's D.H. Lee both hit six-under-par 66s to sit in a tie for fifth.

Rose finds himself four back despite not making the best of starts. Having begun at the 10th, the Englishman missed an 11-foot par putt to record a bogey at the 13th. But, he made up for it with three birdies from the 15th to 17th. Rose added three more birdies to his scorecard on his back nine to finish with a first-round 67.

McIlroy too began with a bogey at the 13th, but he recovered with birdies at the 15th and 18th. The world number three maintained his momentum on the closing nine as he registered three more birdies at the first, fifth and eighth to end with a first-round 68.