Stars turn out in force for Wentworth tournament’s new beginning 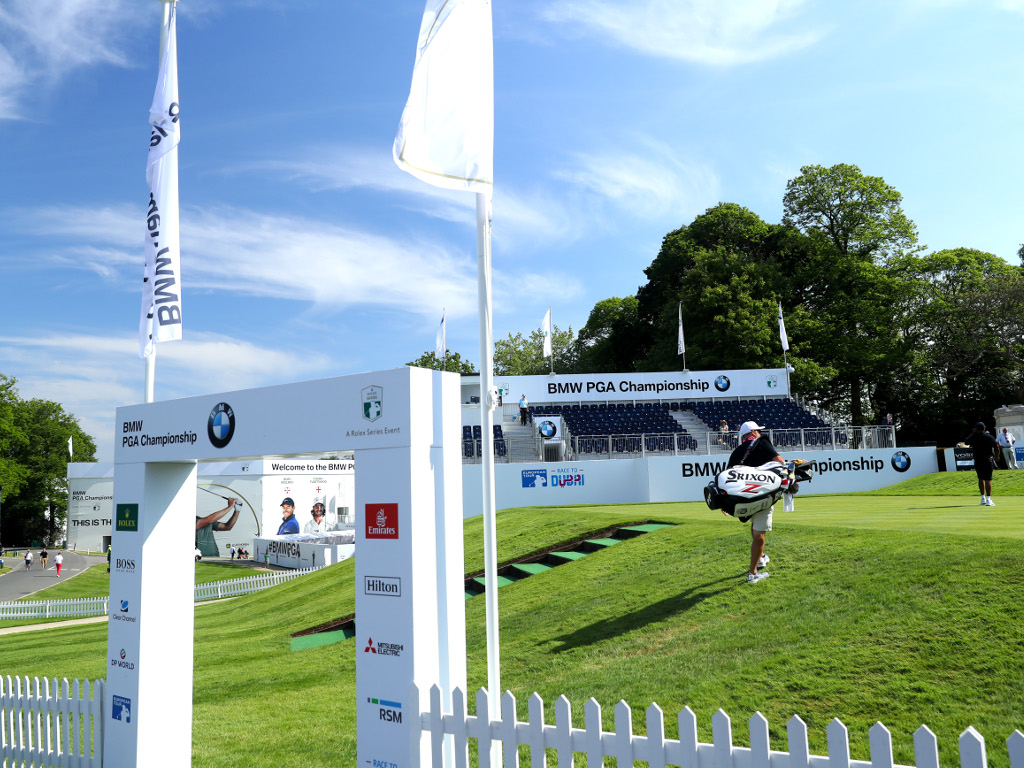 This year’s BMW PGA Championship at Wentworth will have one of its strongest fields in tournament history – and all because of a decision made more than four thousand miles across the Atlantic.

When the Florida-based PGA Tour opted to make sweeping changes to its schedule for 2019, it forced the hands of Europe’s golfing chiefs to make some big decisions of their own.

For more than 40 years, the BMW PGA Championship has been staged in late May. However, when the PGA Tour felt the need to change the format and date of the season-ending FedEx Cup Play-Offs, it triggered a series of adjustments throughout the golfing world.

With US officials bringing forward the FedEx Cup Play-Offs by a few weeks, so it would not clash with the start of the NFL season in the States, the Professional Golfers’ Association of America moved its own major championship from early August to mid-May. This, in turn, meant the Players Championship at TPC Sawgrass would revert back to March – after 12 years in early May – and left the European Tour to ponder how best to proceed with its own Blue Riband event – the BMW PGA Championship.

The BMW PGA Championship is the second-most prestigious golf event in Europe – after The Open – but was in danger of becoming a second-rate tournament if officials did not act swiftly.

With the American PGA Championship being moved to May, and the US Open taking place in mid-June as normal, it was feared Europe’s USA-based pros might decide to remain Stateside, and not head back across the Atlantic to contest their own ‘Euro Major.’ Hence, it was decided that the event would be hosted in September – its latest-ever date since the birth of the European Tour in 1972. Because of changes made in the Ponte Vedra offices of the PGA Tour, the BMW PGA Championship has a new slot. All of which means Europe’s big guns are free to head back home to compete over the West Course in a few weeks time.

Already signed up is world No 2 and four-time major winner, Rory McIlroy, fresh from winning the Fedex Cup along with newly-crowned Open champion, Shane Lowry. Also in the field are Francesco Molinari, Justin Rose, Tommy Fleetwood, Jon Rahm, Henrik Stenson, Alex Noren, Paul Casey, Tyrrell Hatton, and Ian Poulter – all of whom were members of Europe’s Ryder Cup-winning team from 2018. With so many of Europe’s stars pledging support for the BMW-sponsored event, golf betting should witness a spike in interest that particular week.

Three top-notch Americans are also travelling to Surrey to compete. They are 2018 Masters’ winner, Patrick Reed, Ryder Cup debutant from last year, Tony Finau, and Billy Horschel – the FedEx Cup champion of 2014. Add to that; the BMW PGA Championship is the first qualifying event for earning points, to the ultimate selection, to Europe’s Ryder Cup team of 2020 at Whistling Straits in Wisconsin where Ireland’s Padraig Harrington will skipper the side. All in all, it should be an excellent week in the heart of the English countryside for golf fans and, in many ways, the change of dates may well usher in an even better future for one of Europe’s biggest sporting occasions.