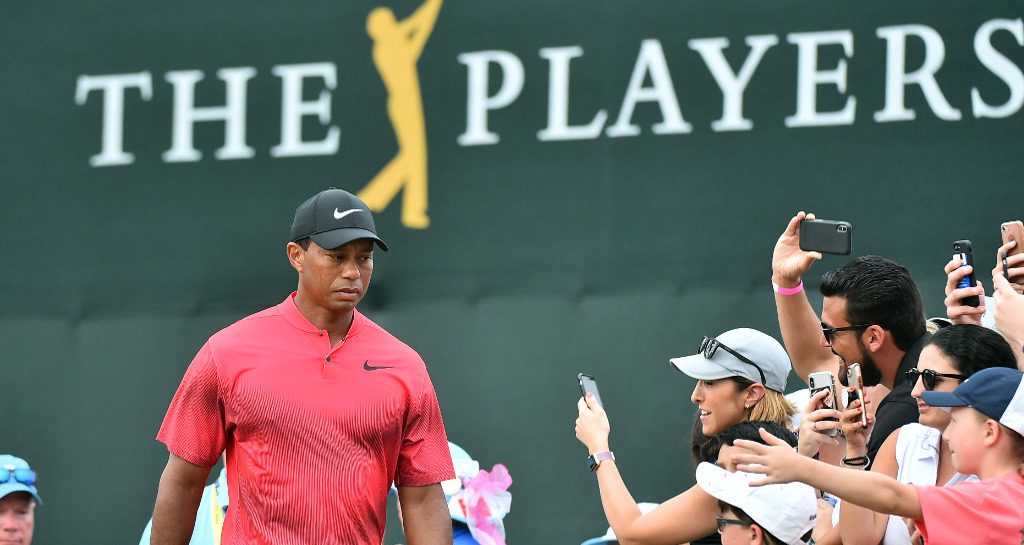 The first batch of featured groups for this week’s Players Championship have been announced, featuring some mouth-watering match-ups.

The first notable name on the list is that of Tiger Woods, who according to reports will be at Sawgrass this week after sitting out the Arnold Palmer Invitational due to a neck strain.

Woods is scheduled for a news conference Tuesday where he is expected to confirm he will be back in action.

The PGA Tour appear to be anticipating the announcement, having already announced that Woods will be grouped with reigning Masters champion Patrick Reed and defending Players champ Webb Simpson for the first two rounds at Sawgrass.

After missing the cut at Bay Hill, Phil Mickelson headed over to Sawgrass a bit early, and will have bad-tipper Matt Kuchar and Rory McIlroy for company.

Meanwhile, World No 2 Justin Rose has been grouped with Justin Thomas and Xander Schauffele, while Brooks Koepka will tee off alongside Rickie Fowler and Jordan Spieth.

The PGA Tour noted that four more featured groups “will be announced at a later date.”