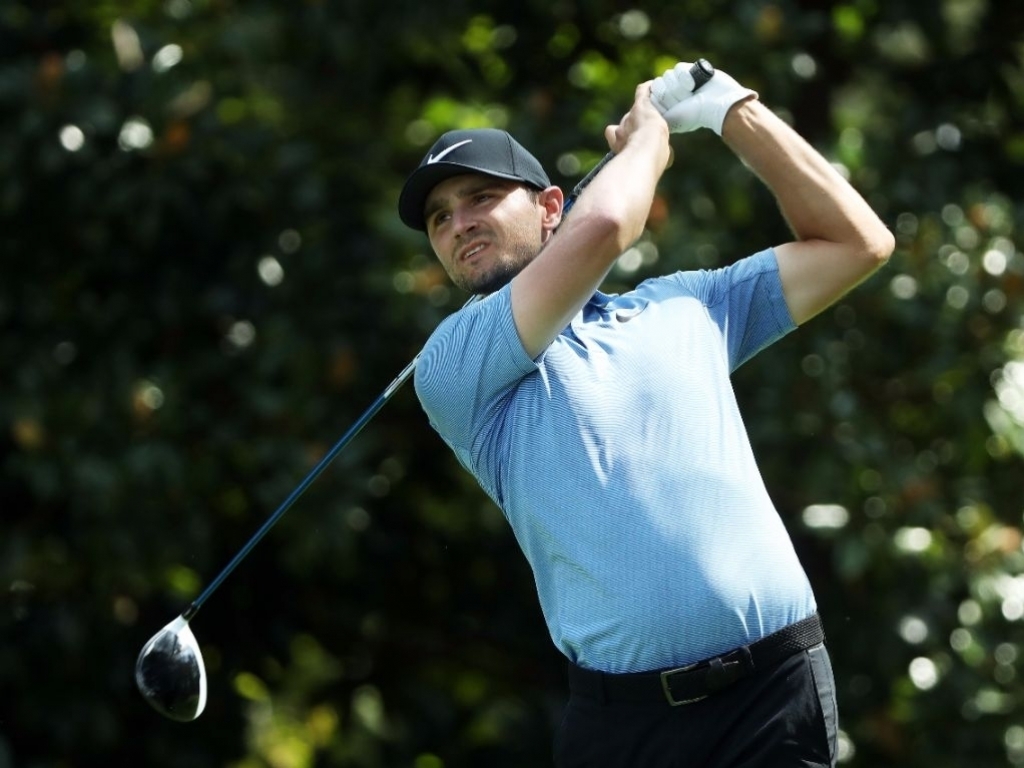 A six-under par round of 64 saw Kyle Stanley take a two-shot lead on the opening day of the Tour Championship.

The American – 22nd in the FedExCup standings – sank seven birdies at East Lake to set the early pace, with a bogey on the eighth his only blemish.

It gave him some breathing space from the quartet lying two shots adrift at four under, which includes Paul Casey and US Open champion Brooks Koepka.

FedExCup leader Jordan Spieth is a shot further back along with PGA champion Justin Thomas and Jon Rahm, while world number one Dustin Johnson lies at two under.

"I feel like the key to this course is if you can get it in play off the tee, you can score,” said Stanley.

Stanley was one of the early starters and made the running with four successive birdies – including a 35-foot putt on the fourth.

He recovered from a bogey on the eighth with a birdie on the 12th, before picking up more shots on 15 and 16.

Joining Casey and Koepka in second are Daniel Berger and Webb Simpson, with the latter scoring birdies on three of his final six holes to move to four under.

Former world number one Jason Day is five off the pace after finding the water on the last, while last week’s BMW Championship winner Marc Leishman struggled with a one-over 71.

The current top five in the FedExCup standings will be guaranteed the $10million PGA Tour jackpot if they win this weekend, while every player in the field still has a mathematical chance of getting the big-money prize.