Stanford, O’Toole tied at the top 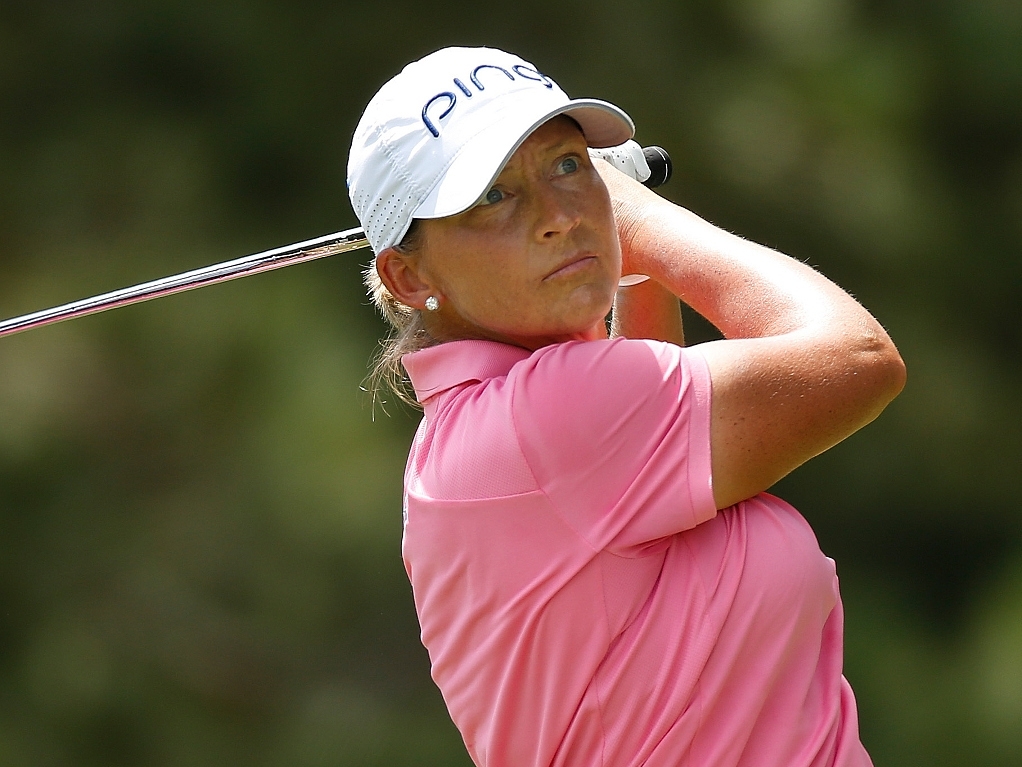 The 37-year-old Stanford notched eight birdies and a solitary bogey in her round at the Kintetsu Kashikojima Golf Club. Stanford is a five-time winner on the LPGA Tour and recently played a major role in the United States' victory in the Solheim Cup with a victory over Suzann Pettersen.

The 28-year-old O'Toole had to settle for a bogey on her final hole – the par-four ninth – having played her previous seven holes in six-under. Still in search of her maiden win the LPGA Tour, made three birdes and a bogey on her front nine, after which her run of four birdies and an eagle in seven holes on the back nine saw her move up the leaderboard.

World numbers three and four Stacy Lewis and Lexi Thompson notched first round 67s and are in a group if eight players, which also includes former world number one Yani Tseng – in a tie for eighth place.