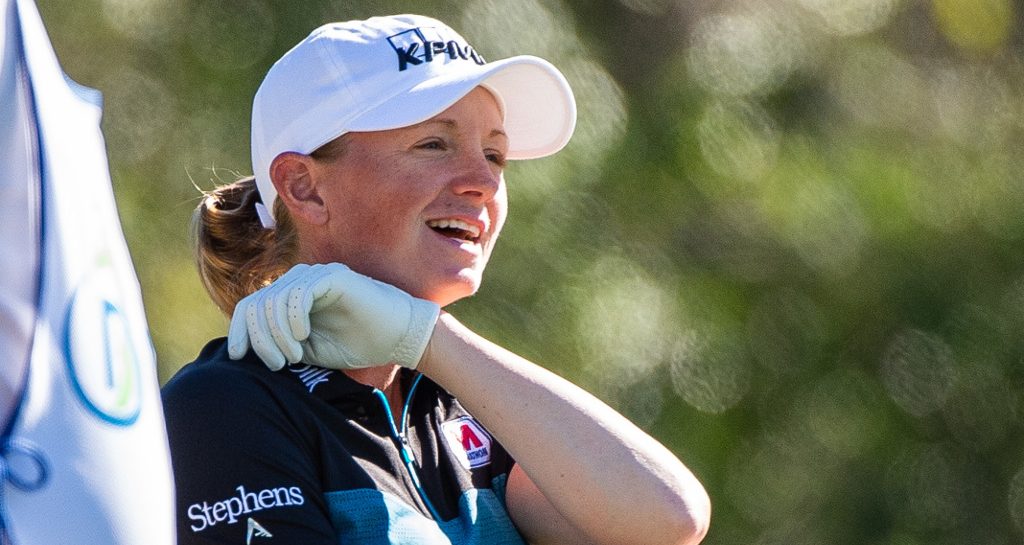 Lewis, who has played in the biennial contest four times, will lead the USA’s bid to retain the trophy in Spain next year following Europe’s second-successive victory at Inverness Club in Toledo.

“To be named captain for the USA Solheim Cup team is an incredible honour and I’m beyond grateful to the committee for choosing me,” the former world number one said.

“I have so many amazing memories from my years on the team and the two opportunities I’ve had to work alongside the team.

“I absolutely love the Solheim Cup and I want 2023 to be as great an experience for my team as my years wearing red, white and blue have been for me.”

Lewis played in the Solheim Cup in 2011, 2013, 2015 and 2017 and was an unofficial assistant captain under Juli Inkster in 2019 after withdrawing from the team due to injury just days before play got under way at Gleneagles.

She was also an assistant captain to Pat Hurst last year as Europe secured just their second win on US soil in Toledo.

“I have learned so much from the past captains on the Solheim Cup committee, and the fact that they chose me to lead this team is one of the proudest moments of my career,” added Lewis, who will be 38 when the 2023 contest gets under way, the youngest ever American captain.

“Juli gave me my first taste of captaincy when she asked me to help her with the singles line-up in Germany in 2015.

“Being an assistant captain for Pat was honestly the most fun week I’ve had at a Solheim Cup. I’m more than ready to step into this role.”

The 2023 Solheim Cup will be held at Finca Cortesin from September 22-24, with Norway’s Suzann Pettersen leading Europe’s bid for an unprecedented hat-trick of victories.