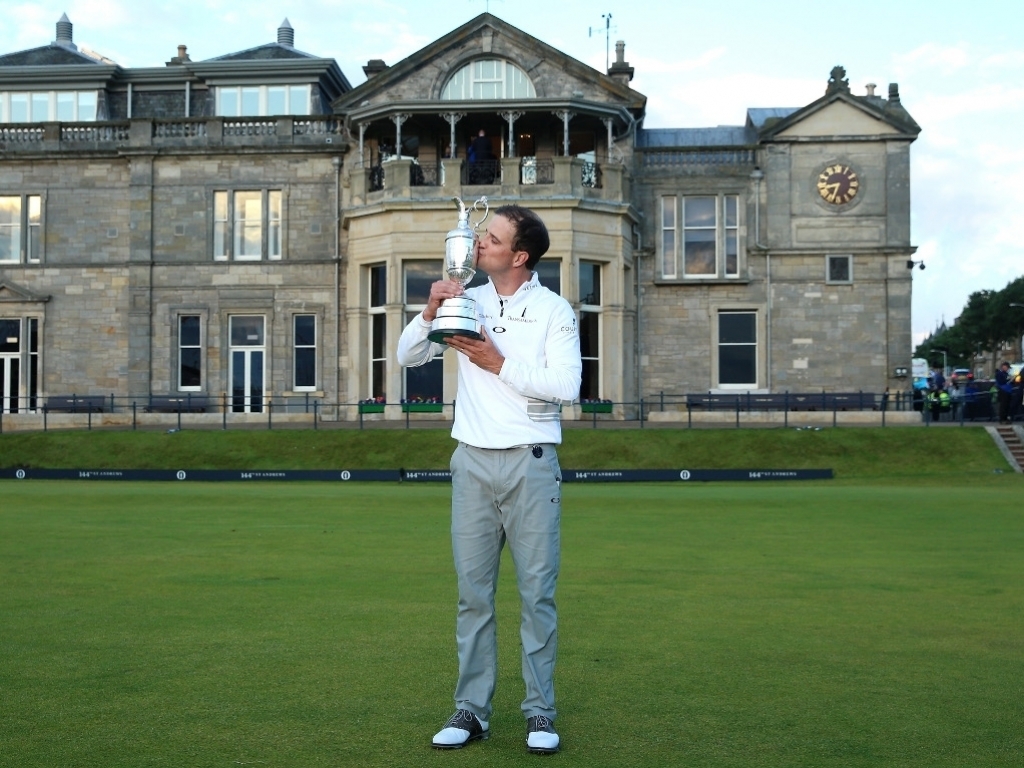 The R&A has confirmed that the honour of hosting The 150th Open Championship in 2021 will fall to St Andrews.

Fittingly, The Home of Golf will host golf's oldest major for the 30th time when the special occasion comes along in three years' time.

St Andrews last hosted the Open in 2015, when Zach Johnson prevailed in a three-man four-hole playoff over Marc Leishman and Louis Oosthuizen to clinch his second major title and first Claret Jug.

A brief statement on theopen.com read: "History will be made once again at the home of golf in 2021 when the 150th Open is played at St Andrews from 11-18 July."

The R&A chief executive, Martin Slumbers added: "The Open holds a very special place in the hearts of golf and sports fans around the world. The Championship enjoys a historic and celebrated relationship with the Old Course in St Andrews and we are excited to be marking the occasion of the 150th Championship at the home of golf in 2021."

The Old Course at St Andrews first hosted The Open in 1873, and winning the tournament there is now considered a real feather in the cap of any golfer.

Those who can claim the honour include Jack Nicklaus, Seve Ballesteros, Sir Nick Faldo and Tiger Woods.

The chief executive of St Andrews Links Trust, Euan Loudon, said: "It is always special when The Open returns to the Old Course and I am sure that excitement, both here in St Andrews and around the world, will build in anticipation of this special occasion.

"Almost every great champion in the game has played on our famous Links and we look forward to welcoming the next generation of golfing greats for The 150th Open."