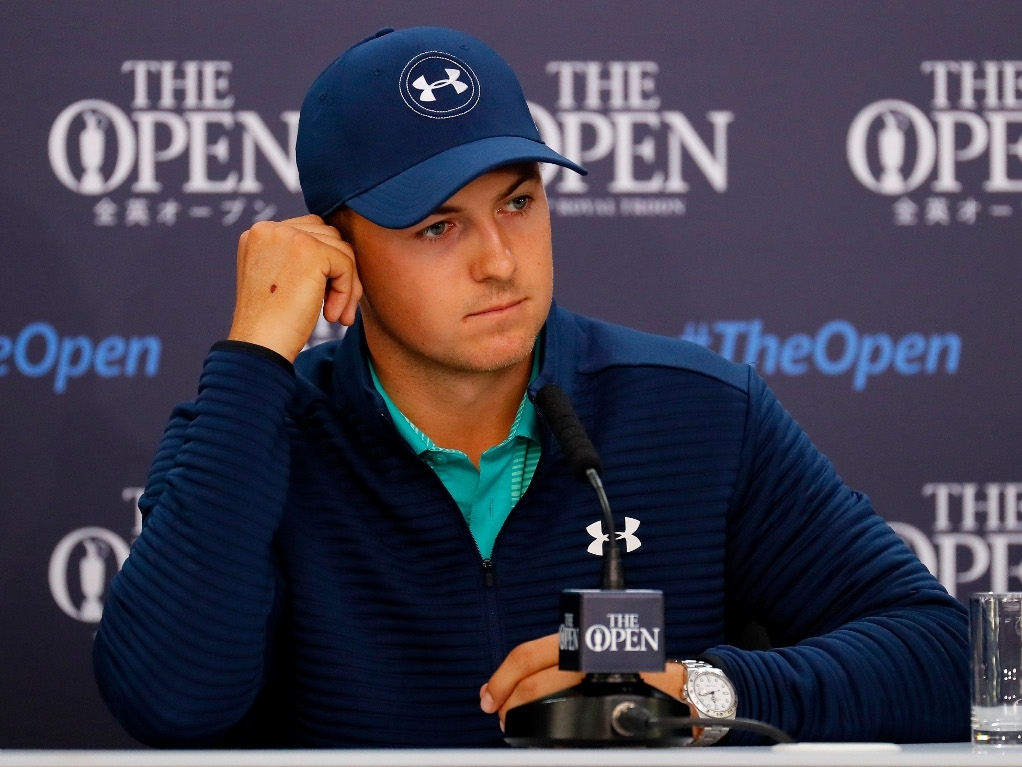 Jordan Spieth has stood by his decision to pull out of the Olympic Games in Rio de Janeiro, but admitted it was the "hardest decision" he's ever had to make.

Spieth attributed his withdrawal to “health concerns”, but did not specifically state the Zika virus, which has caused a plethora of golfers, including Jason Day and Rory McIlroy to also drop out.

With the world number three confirming that he will not be participating at the Olympics, it means that the top four golfers in the world have now opted out of the event, with Dustin Johnson announcing his withdrawal last week.

“It's the most exciting sporting event for me to watch on TV and to have a chance to be a part of it is something I definitely look forward to trying to do.

“This year I just had to try and weigh a risk that doesn't present itself every year, and just at the time that I had to make the decision, I just felt this was the right move for me.

With only nine of the world’s top 30 players featuring at the Olympics next month, it remains to be seen whether the sport, which is making its return after a 112-year absence, will be brought back.

“I don't know if it will affect it to the point they don't bring it back, but it will certainly impact it,” the 22-year-old admitted. “You guys know however many of the top 30, 40 in the world are not there. It may impact the structure of it, too, if they don't fully take it away, and they may restructure how it's played.

“That has absolutely nothing to do with my decision. But I'm not sure what will happen with that. I certainly hope they vote to keep it. Because, I believe it can be very beneficial for the game and I would love to be a part of benefiting the game with it.”

Even though Spieth believes he made the right decision, he conceded that he is disappointed not to be representing his country at the Olympics.

“I will continue to carry it with me through these games and for a while, I think, personally. It's that tough, yeah,” he said. “It will loom over me throughout the Olympic games, for sure. I will be, I'm sure at times pretty upset that I'm not down there. I thought about all this ahead of time.

“When I watch the opening ceremonies, that's going to be a big bummer. Then when I watch these guys competing on the golf course."