Spieth with his nose ahead in Cromwell 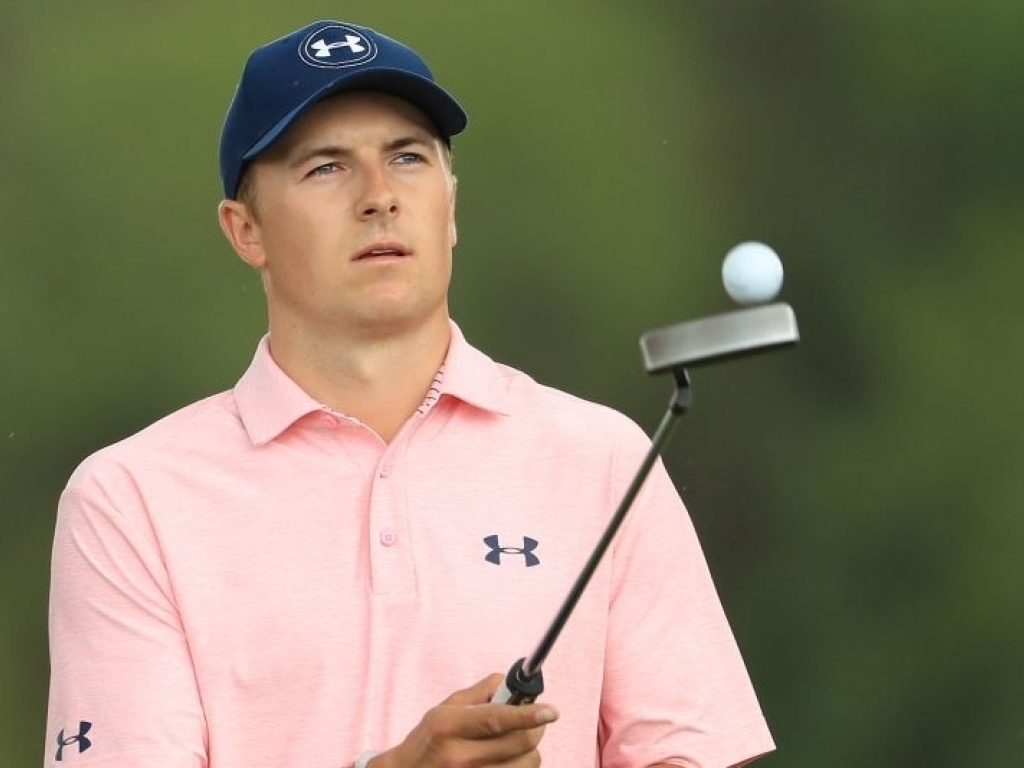 Jordan Spieth will take a one shot lead into the third round of the Travelers Championship following his round on Friday.

The American signed for a one under 69 around TPC River Highlands which moved him to eight under for the tournament, enough for a one stroke lead over fellow countrymen Troy Merritt and Patrick Reed.

Spieth started on the back nine and would birdie the 12th, but dropped two shots on the par five 13th. But the Texan would claw his way back with birdies on the 15th, first and a fantastic 25 footer on the third…

After bogeying the fifth, Spieth closed out with a series of pars.

Further down the leaderboard, a host of players are locked on six under, including Daniel Summerhays and Boo Weekley.

World number two Rory McIlroy would card a three over 73 after an indifferent round saw him notch up five bogeys. Leaving him on level par for the tournament and in danger of missing the cut.