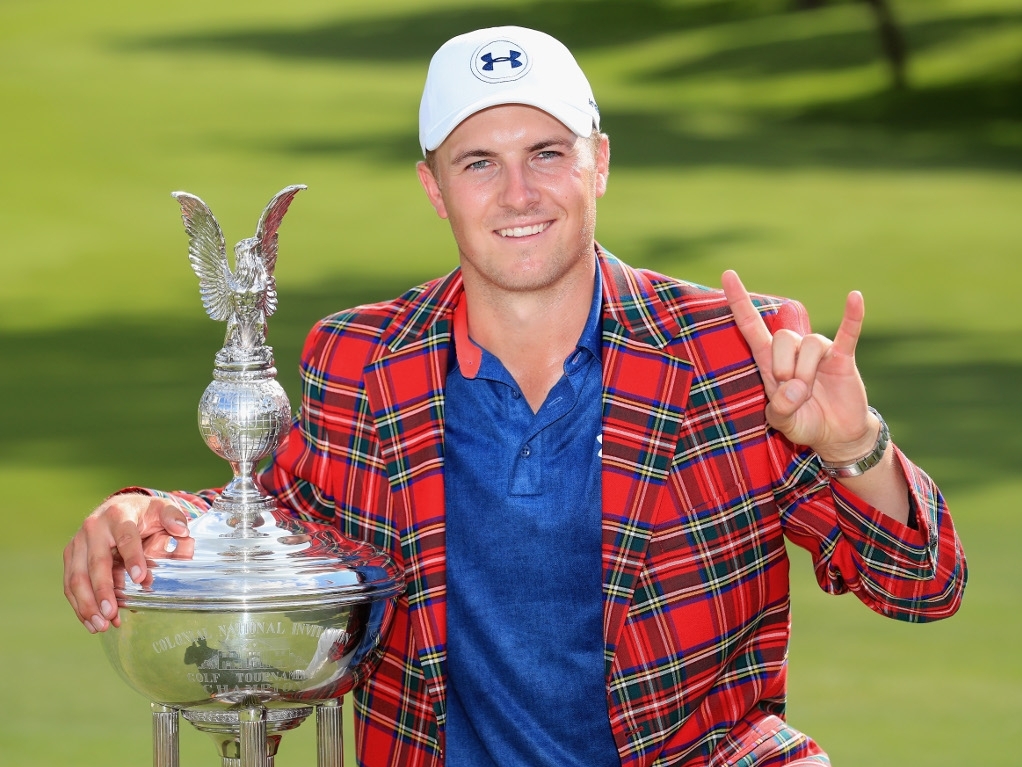 The world number two, who was offering solid betting odds throughout the competition, drained a long birdie putt at the 16th, chipped-in for a birdie at the 17th, and then sunk another birdie putt at the 18th to finish three clear of Harris English.

Ryan Palmer and Webb Simpson shared third spot on 13-under, with Kyle Reifers a further shot back. India's Anirban Lahiri was one of four players tied for sixth on nine-under-par.

It was Spieth’s eighth career win and a first in his home state.

“This day is a moment that’ll go down, no matter what happens in the next 30 years of my career, this will be one of the most important days that I’ve ever had,” said the Texan.

Spieth’s win silences critics who wondered how well the two-time major winner would recover after his disastrous 12th hole at last month’s Masters at Augusta National.

Comments like “Remember the Masters, Jordan”, were yelled out throughout the competition, but Spieth held his nerve.

“I wasn’t sure how long it would take to get over the hurdle of having to come in to every single interview room, having to listen to crowds only talk about what happened a month ago,” he said.

He next travels to Oakmont in three weeks to defend his U.S. Open title, and will once again be one of the firm betting favourites with Paddy Power.