Spieth upbeat ahead of weekend 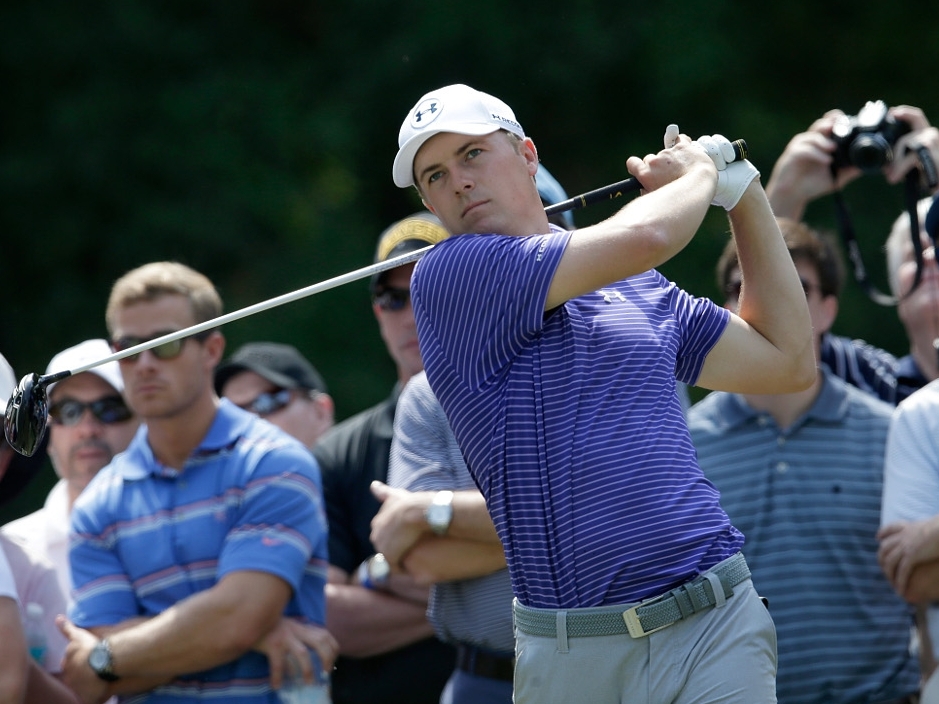 Jordan Spieth believes the layout of the course at the Dean & DeLuca Invitational suits his game.

The Colonial Country Club in Fort Worth that hosts the event is a tight course that also usually has a stiff breeze as defence.

This weeks’ forecast is no different, with strong gusts predicted for the opening two rounds, then tapering off for the weekend.

Spieth, who can be backed in the latest golf betting markets ahead of the tournament, is confident this will play into his hands.

“I think that’s really going to help me,” the 22-year-old told pgatour.com.

“I think less focus on the swing and more results-focused and kind of imagination – paint a picture, work different kinds of trajectories and just be an artist out there, I think, is going to be really good for me.

“That plays into a more natural state for my ball-striking.”

Spieth is coming off a trying few months on the course. The texan was in prime position to defend his Masters title before a meltdown saw him drop out of the running.

After a much publicised break in the Bahamas with his bros, Spieth returned at the Players Championship, where he got the weekend off after two poor rounds.

At the At&T Byron Nelson, Spieth seemed to have found his mojo as he worked his way to a second place going into the final round. But the swing problems returned on Sunday and he tumbled down the leaderboard to finish T18.

“I wouldn’t say I made any progress on Sunday,” confirmed Spieth.

“That was not a good day for me. I felt more comfortable striking the ball, but I wouldn’t turn that into saying that was progress because that was a day I expected myself to come through.

“If I did have control of the ball, I should have won that tournament – given I only had to shoot 2 under and it was not playing that hard.

“I don’t think Sunday was any reflection of me being overly frustrated or concerned with ball-striking. I think it was just an off-day%u2026I still like playing golf. If it doesn’t seem like I do, then someone let me know, but I didn’t think I was that hard on myself.”

Fancy a flutter on Spieth? Head on over to Paddy Power, who have all your golf betting needs covered.