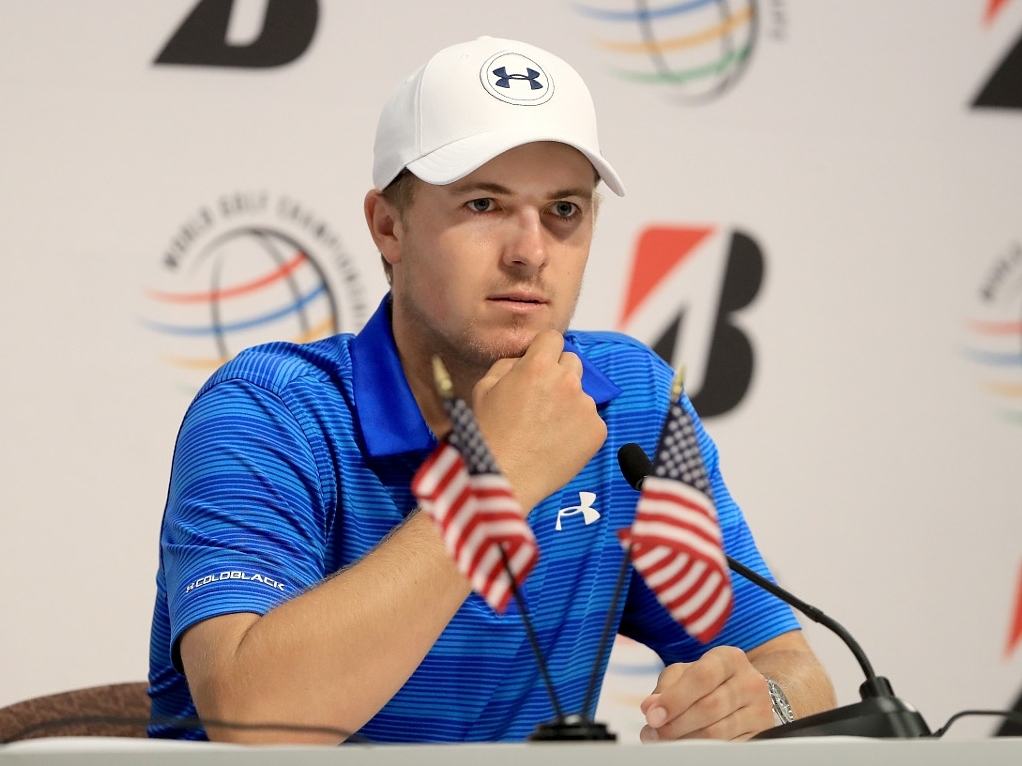 Ahead of this week's WGC-Bridgestone Invitational, Jordan Spieth has revealed that he is unsure if he will travel to Brazil to compete at the Rio de Janeiro Olympics later this year.

World number one Jason Day recently withdrew from the event citing fears over the Zika virus, leaving Spieth as the highest-ranked player set to play in Rio.

"I've always been excited about the possibility but there’s quite a few different factors that would turn somebody away from going.

"I have not received enough information to make an informed decision either way or not so as we gather more information I will be able to make a decision one way or the other."

While the likes of Day, Shane Lowry, Marc Leishman, Branden Grace, Louis Oosthuizen, Charl Schwartzel and Vijay Singh have withdrawn over fears related to the Zika virus, Spieth also has other concerns about Rio.

"I've heard some stories on both sides about the security threats that Brazil and Rio have," Spieth added.

"Transportation is a big security issue down there, how to get from one place to another with the different kind of violence that we don't see here.

"I'm going to get answers soon on how we plan to be secured down there.

"This is personal safety type and future planning-type decision which is going to outweigh any pressure that we feel [to compete]."