Spieth and Thompson are the red-hot favorites 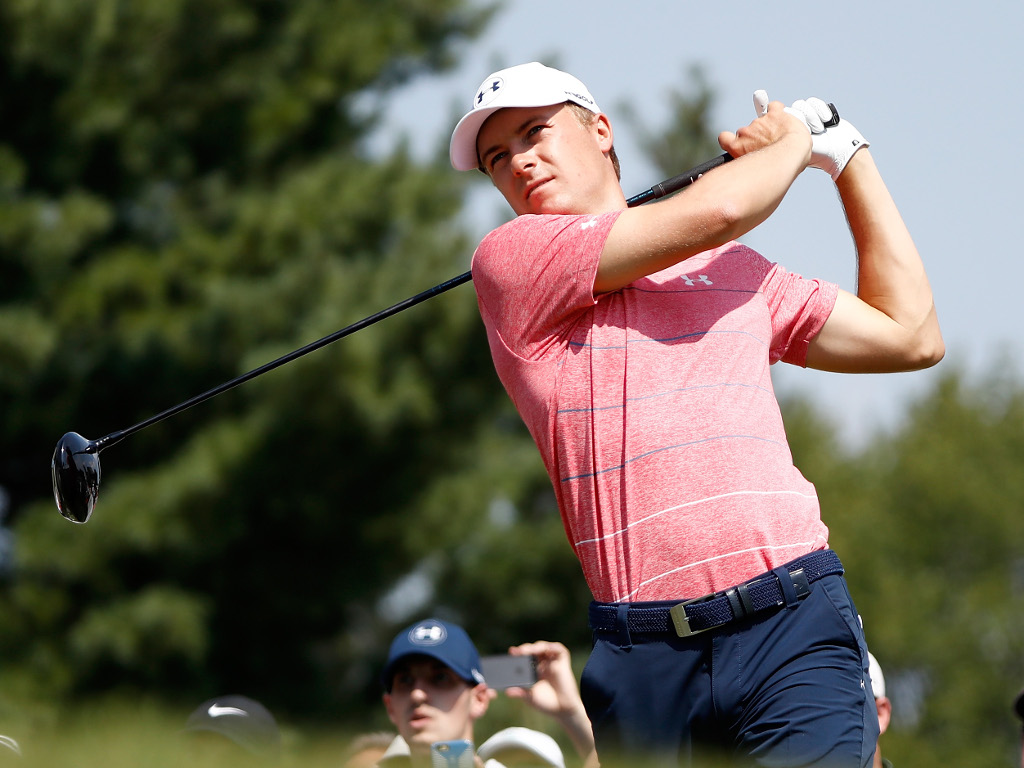 This week will see golf fans switching channels between the WGC Bridgestone Invitational and the Women’s British Open as the world’s best compete for top honours.

Jordan Spieth arrives at the Firestone Country Club in Ohio as the bookmakers favourite – and rightly so – after his Open Championship heroics. The Texan went on a thrilling birdie-eagle-birdie-birdie run after dropping a shot on the 13th to claim his third major championship at Royal Birkdale.

Oh, and in case you forgot, Spieth won the Travelers Championship the week before, so it’s safe to say the world number two is in red-hot form at the moment.

However, Spieth will be in elite company. A total of 33 of the top 35 in the FedEx Cup standings will be teeing off in Ohio on Thursday.

One of the biggest fish is world number one Dustin Johnson, who is the defending champion. Johnson will be aiming to be the first player to win in three World Golf Championships in the same year after winning the Mexico Championship and the Match Play earlier this year.

Elsewhere, surely a win for Rory McIlroy is around the corner. The Northern Irishman has struggled on the greens and has still managed five top 10 finishes in his 11 events this year.

Finally, 2017 US Open champion Brooks Koepka is in the field, as is the man who challenged him that Sunday at Erin Hills, Hideki Matsuyama. The Japanese star has missed just one cut in 2017 and is making a habit of being in contention come Sunday.

Meanwhile, across the Atlantic Ocean, the world’s best female players converge on Fife in Scotland for the 42nd edition of the Women’s British Open.

Lexi Thompson is the bookmakers favourite to lift her second major championship despite her lack of preparation on links courses. The American skipped last week’s tournament at Dundonald Links, though her game is in good shape.

Thompson has notched up no less than five runner-up finishes this season, one of which was at the year’s first major, the ANA Inspiration.

Standing in her way is world number one So Yeon Ryu – also up there with the bookmakers – and defending champion Ariya Jutanugarn. The Thai superstar made the history books last year as the first Thai player to win a major.

You can bet on all the action, including live in-play betting, at betway.co.za.