Jordan Spieth: Things are starting to fall into place 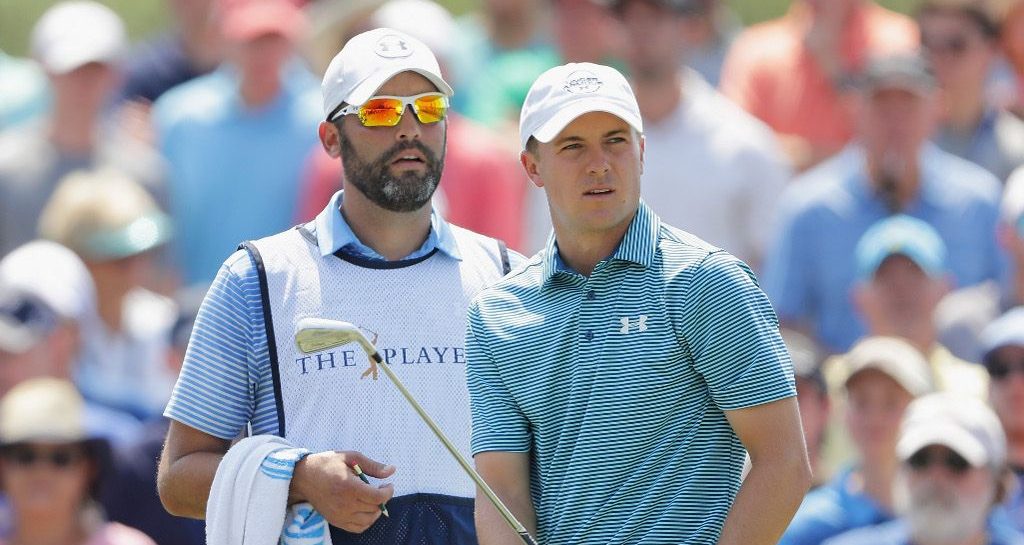 As he targets a 12th PGA Tour title at this week’s AT&T Byron Nelson, Jordan Spieth believes he’s on the verge of rediscovering his best form.

Spieth was doing pretty well at last week’s Players Championship before a nasty quadruple-bogey on the 72nd hole saw him plummet down the leaderboard and lose $103,000 in prize money in the blink of an eye.

Still searching for his first win of the season, Spieth will be making his eighth start at this week’s stop at Trinity Forest in Dallas, Texas, and despite his indifferent form this year, he is feeling very confident about the state of his game.

“I feel as good about my game right now as I have this entire year and even a lot of last year – good things are coming,” Spieth said at his pre-tournament press conference.

“I’ve stayed the course. Had a lot of patience recently. Everything is starting to fall in place.

“Everyone goes through kind of peaks and valleys with different parts of their game.

“I got a little off in set-up in alignment with short game shots and putting and really starting to progress nicely, starting to see my lines better. Whether putts have gone in or not I’ve had better strokes.” 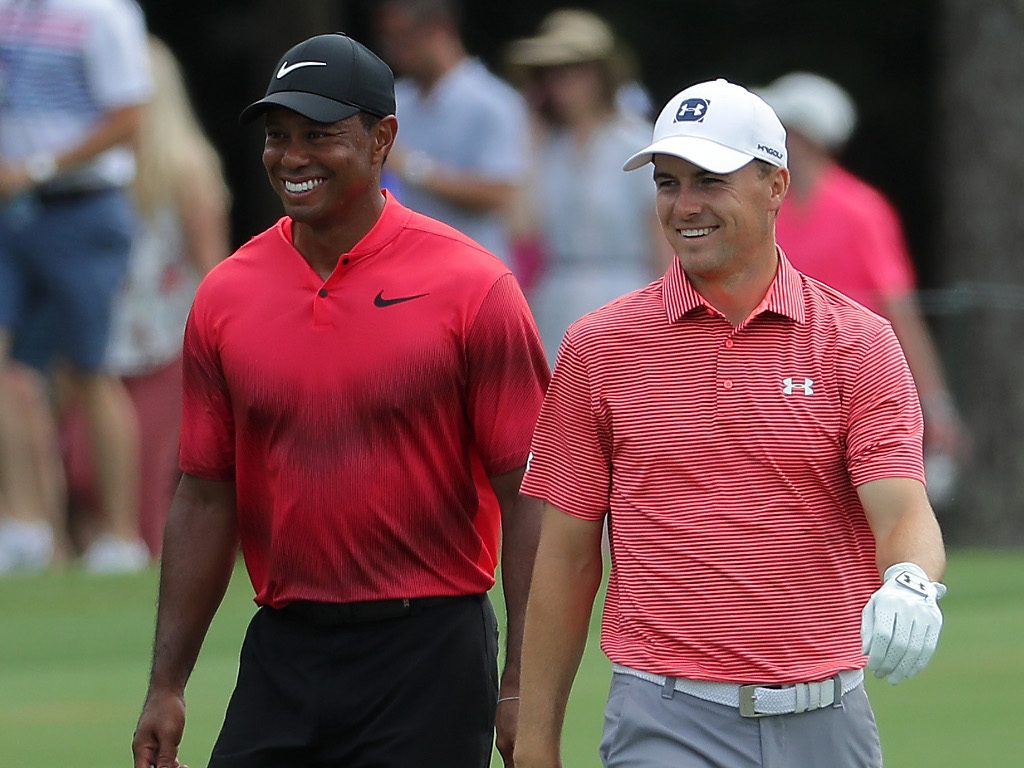 Reflecting on his final round at Sawgrass, which was played alongside Tiger Woods, Spieth said: “I was very comfortable on Sunday with Tiger. I felt like I didn’t get a lot of good numbers.

“I was as comfortable as I’ve been in a pretty relatively uncomfortable type of situation this entire year, including even playing well at the Masters.”

Spieth first played at the AT&T Byron Nelson in 2010 as a 16-year-old after writing to Tournament Chairman George Conant asking to be considered for a sponsor exemption.

It was granted, and Spieth not only made the cut but finished T16.

“I feel good about the way things are. This is a fun three weeks coming up,” Spieth said.

“Obviously this course [Trinity Forest] I feel like I’m at an advantage, and the next two weeks have been good to me as well.”