Spieth: There will never be another Tiger 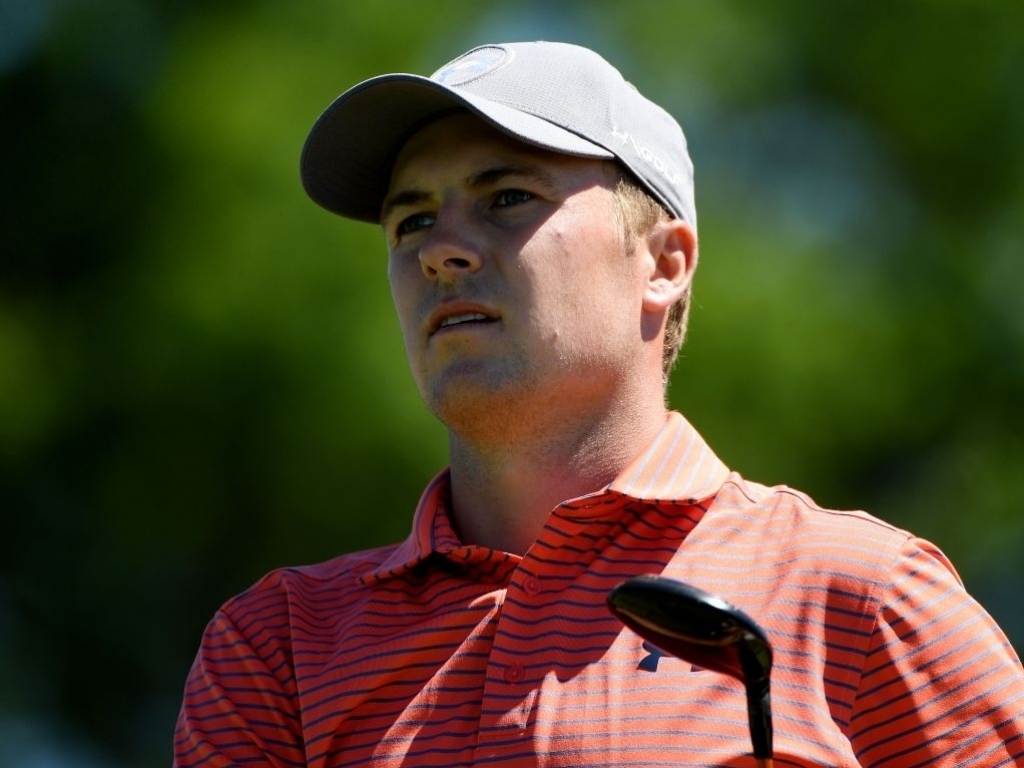 Jordan Spieth reckons there will never be another golfer as dominant as Tiger Woods.

Spieth, the narrow favourite to claim a third Major title ahead of Thursday’s Open Championship, said fans should get used to a level playing field as golf’s new reality.

Asked whether another golfer could emerge in the same way Woods did around the turn of the century, Spieth said it was highly unlikely.

“I wouldn’t get your hopes up,” Spieth said.

“What Tiger’s done, I doubt you’ll see a dominance like that maybe ever again in the game. It just takes a lot out of you. It’s very tough to do. And you have to have a lot of things go right at the right times to be that successful.

“Guys are learning, guys are getting stronger, athletes are going to golf. Guys are winning younger playing more fearless, even in Major Championships and I just think that it’s so difficult now. I wouldn’t get your hopes up for a domination like that whatsoever.

“I think it’s going to be a very exciting time going forward of guys that are going to be playing and battling against each other.

“You’ll see a group of 10 to 12 guys over the next 15 or 20 years that are going to have a lot of different competitions that come down the stretch with each other.

“It’s different than one person being the guy to beat but I think it’s exciting for us as players. You just never know.

“And if you play well, you’re going to have a chance with these other guys who are equally as capable.”

The fact that the last seven Majors have been won by first-timers perfectly illustrates that, he added.

“I think it’s a really impressive stat and it speaks to the state of the game,” said Spieth.

“There are a lot of tremendous young players right now and then you’ve got guys like Henrik Stenson and Dustin Johnson who are still young, but guys who have been around in contention many, many times, and it was sooner or later going to happen, and it did. It was just a matter of time for them.

“It could be anybody this week.

“You look at a guy like Jon Rahm. What he just did at the Irish Open and what he has been able to do this year, he did it two weeks ago at links golf. He destroyed the field. I don’t think he would have been someone that you would put there if you were about to name four guys… It’s very exciting when you’ve got to beat that many great players with that much confidence.”