Spieth the new face of Coca-Cola 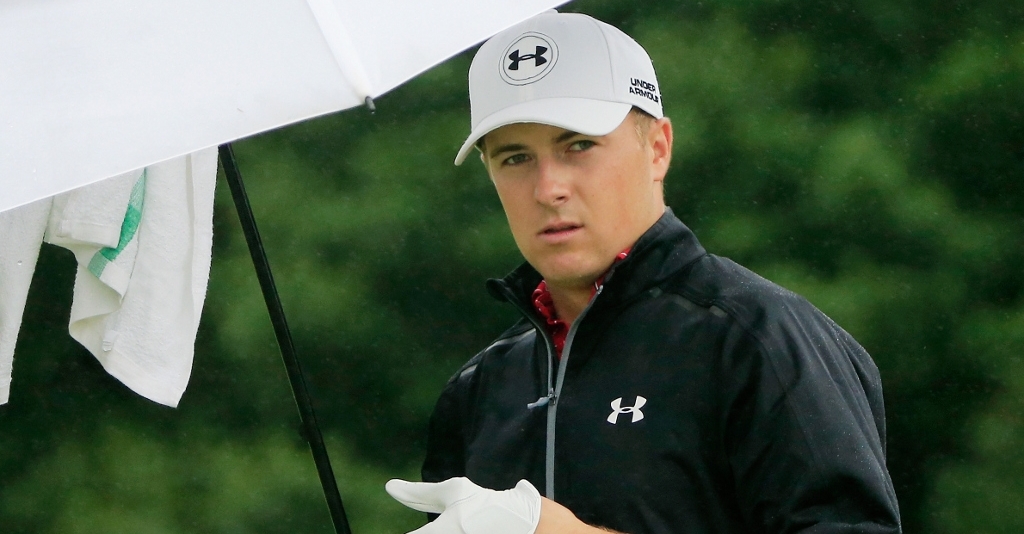 Jordan Spieth has signed a multi-year deal with Coca-Cola, said to be "one of the biggest the company has made with an athlete".

The 22-year-old will become one of the new faces of the soft drink company, appearing in TV commercials, digital and social media campaigns, outdoor advertising and on product packaging.

"Coca-Cola has always been associated with iconic sporting events and some of the world's greatest athletes, so this is an incredibly cool opportunity for me," Spieth said in a statement.

"As a brand ambassador, I look forward to growing awareness for the sport of golf globally and engaging with fans in exciting new ways."

The financials have not been released, but according to Spieth's agent, Jay Danzi, it's one of the biggest deals the company has ever made with an athlete, one which will put Spieth on par with the likes of Lebron James, Taylor Swift, and Jennifer Aniston – all of whom are endorsed by the company as well.

Spieth burst onto the scene last year while he was still only 21 years old, winning two majors and three further PGA Tour titles, taking home numerous awards and collecting more than $50m in earnings as he rose to the top of the world rankings.

He's also made the perfect start to the new year, soaring to an eight-shot victory at the Tournament of Champions in Hawaii.

"There is no question Jordan is a generational talent, even as his professional career is just getting started," said Stuart Kronauge, senior vice president of brand marketing for Coca-Cola North America.

"As a company, what we admire most about Jordan is the way he has embraced being a role model. His actions, values and character both on and off the course make him an ideal Coca-Cola brand ambassador."

Spieth is already sponsored by Rolex, Under Armour, Titleist, SuperStroke, AT&T, and NetJets.