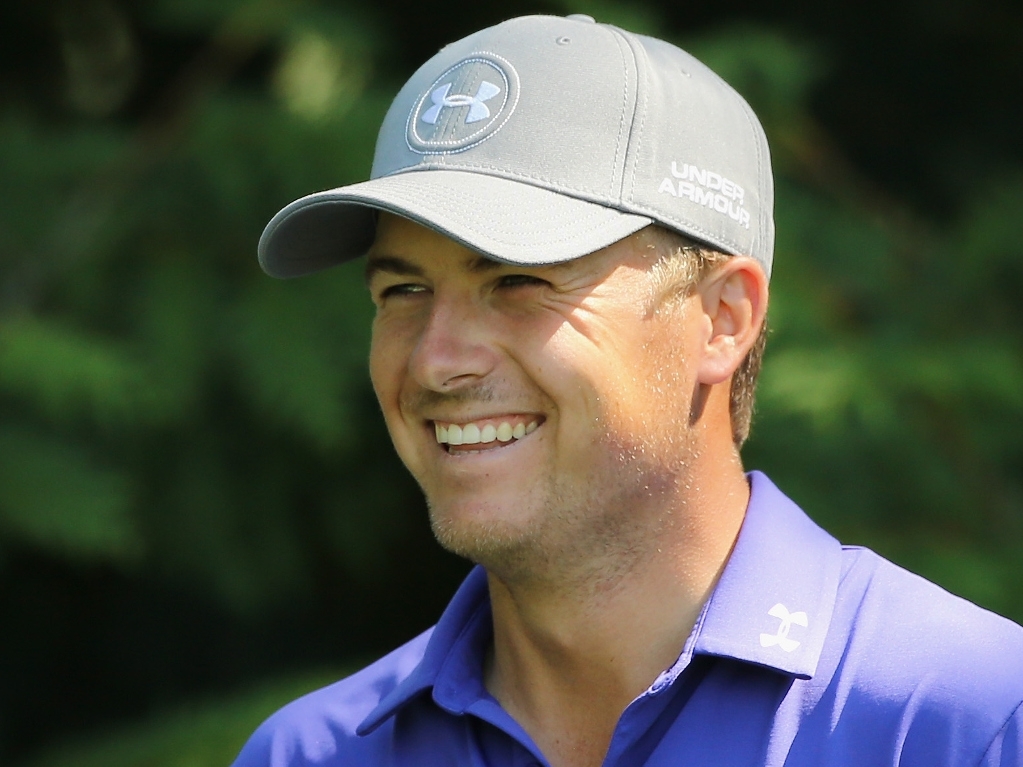 Jordan Spieth is determined to hold onto top spot in the world rankings after getting his first taste of being the world's top-ranked player.

The 22-year-old's second place finish at the recent PGA Championship was enough to see him surpass Rory McIlroy at the top of the standings after the Ulsterman failed to defend his title at Whistling Straits.

The FedEx Cup playoffs get underway on Thursday with The Barclays, and despite McIlroy not taking part in the event, Spieth will drop down to second in the rankings if he finishes in anything worse than a tie for 14th.

While happy that his reign at the top of the standings has lasted more than a week, Spieth certainly isn't ready to relinquish the position.

"I'd like to obviously hold [the world No 1 ranking]," Spieth told reporters. "There are people, plenty of guys on the Tour right now that have held that position for longer than a week, and I'm happy to be in that position now.

"I don't know the feeling of trying to hold No 1 because now you're the one with the target and everyone else is chasing towards that position.

"The only way I think about going about it is just focusing on this week. If you win each week, you're going to stay No 1 and in my mind, the goal is to approach each tournament to try and win."

Spieth admits that he doesn't consider the FedEx playoffs to be on a similar standing to the four majors, but with a $10 million win bonus up for grabs he joked that it would "certainly put food on the table".

“I put winning the FedExCup below a major championship,” he said.

“It’s something I’d love to win someday. The names on that trophy are no fluke. And so it’s something that hopefully I get a lot of chances at. I’d certainly set it as something I want to achieve more than winning just any regular event, definitely.

“It’s something that would put some food on the table for sure."

Spieth has enjoyed a fantastic 2015 campaign, winning four titles, including the Masters and U.S. Open, while recording 14 top-10 finishes.