Spieth surges ahead in Hawaii 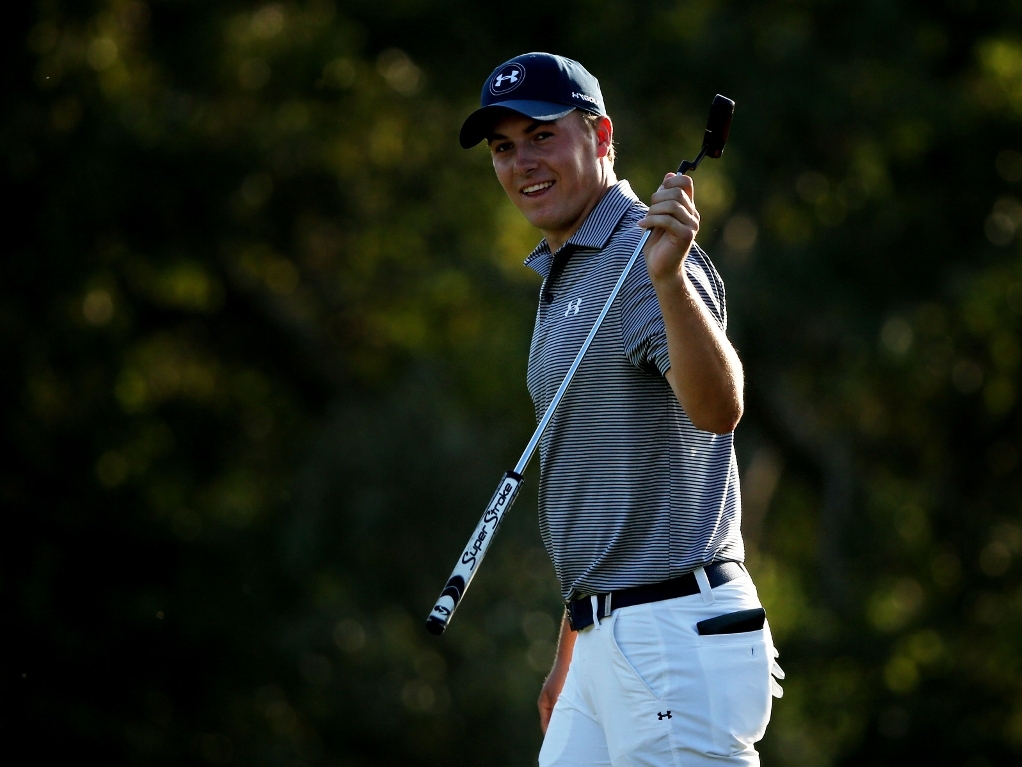 If there were any doubts as to whether Jordan Spieth could build on his magical 2015 campaign they are being quickly dispelled as the world number one moved four shots clear after the second round of the Tournament of Champions at The Plantation Course in Kapalua, Hawaii.

Spieth began the day one stroke back of overnight leader Patrick Reed, but on Friday put distance between himself and the elite field – which comprises of tournament winners on the PGA Tour in 2015 – thanks to a superb round of 64 which leaves him on 16 under after 36 holes.

Next best is Reed, Kevin Kisner and Fabian Gomez on 12 under, with Danny Lee on 11 under, and Rickie Fowler and Steven Bowditch a further shot adrift. World number two Jason Day is 13 strokes off the pace on three under and in a tie for 21st.

After firing an opening round of 66, Spieth got off to a solid start on Friday, opening with four pars before kicking into another gear. A birdie at the fifth was followed by a second birdie at the sixth after Spieth landed his 108-yard approach at the par-four inside of six feet.

A holed 18-foot birdie putt at the par-three eighth hole continued an upward trend on the front nine that was rounded off in fine style with a 36-foot chip-in from the edge of the green for eagle at the par-five ninth to see Spieth take the turn in 31.

The 22-year-old was far from finished with his scoring for the day, adding three consecutive birdies from the 13th to the 15th before finishing his round of 64 with a birdie at the last after holing a 13-foot putt.

It's hard to match a round as fine as that produced by Spieth, but Kisner came close with his round of 65. Two birdies and an eagle at the par-five fifth courtesy of a 28-foot eagle putt saw the American take the turn in 32. Kisner, who opened with a round of 69, began his back nine with three birdies on the trot and picked up a further shot at the 16th to finish on 12 under.

Overnight leader Reed joins Kisner on 12-under, with the 25-year-old having struggled to replicate his fine form on the opening day. A birdie at the fifth was Reed's lone deviation from par on the front nine, with birdies at the 11th, 12th and 16th seeing him find some momentum on the home stretch.

Gomez rounds out the trio tied for second, with the Argentine have notched up a bogey-free round of 66 that included four birdies in five holes to conclude his opening nine.

Lee is five strokes back after a round of 68, with Fowler and Bowditch on 10 under after carding 67s. World number four Bubba Watson (68), is joined on nine under by Peter Malnati (66), and Brooks Koepka (68).

After an opening round of 70, Day had a round to forget on Friday as he stumbled to a level-par 73. The Australian was one under for the round after his outward nine heralded three birdies and two bogeys, and he appeared to be heading in the right direction with further birdies at the 12th and 14th. However, it all went horribly wrong for the PGA Championship winner with two holes to play.

After bogeying the par-four 17th, Day followed it up with a double-bogey at the last to drop to three under, some 13 shots back of Spieth.