Spieth starting to conquer his demons 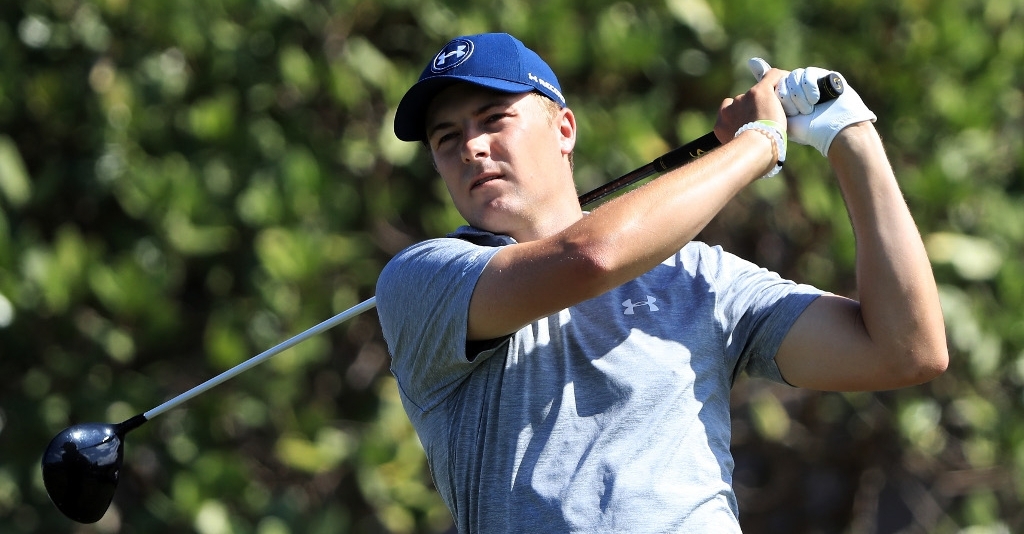 Having returned to the scene of his Masters collapse, Jordan Spieth is confident he is starting to work through his problems.

Few who watched it unfold can forget how dramatically Spieth disintegrated in the final round of his Masters defence last year.

It all came to a head at the par-3 12th, where he racked up a quadruple-bogey to plummet down the leaderboard, having very much been in contention for the title up until that point.

Spieth returned to Augusta in December, however, and opened up about he conquered some of his demons on the dreaded 12th hole.

“I was vocally expressing that, guys, we have some demons to get rid of here, I’d appreciate if y’all stood to the side of the tee box while I do my work here,” Spieth said ahead of the SBS Tournament of Champions.

"I went back the next day. We played it the next morning and I hit a 9-iron this time to a left pin, and it landed about three feet beyond the hole and it was really, really soft, and it sucked back and almost went in, right on the lip to about this far.

"So I got two twos out of No. 12 the first time back. Last two times I played the hole, I made birdie.”

Of course, a practice round can never be a substitute for the real thing, but Spieth will no doubt be more confident when he returns to Augusta in April.