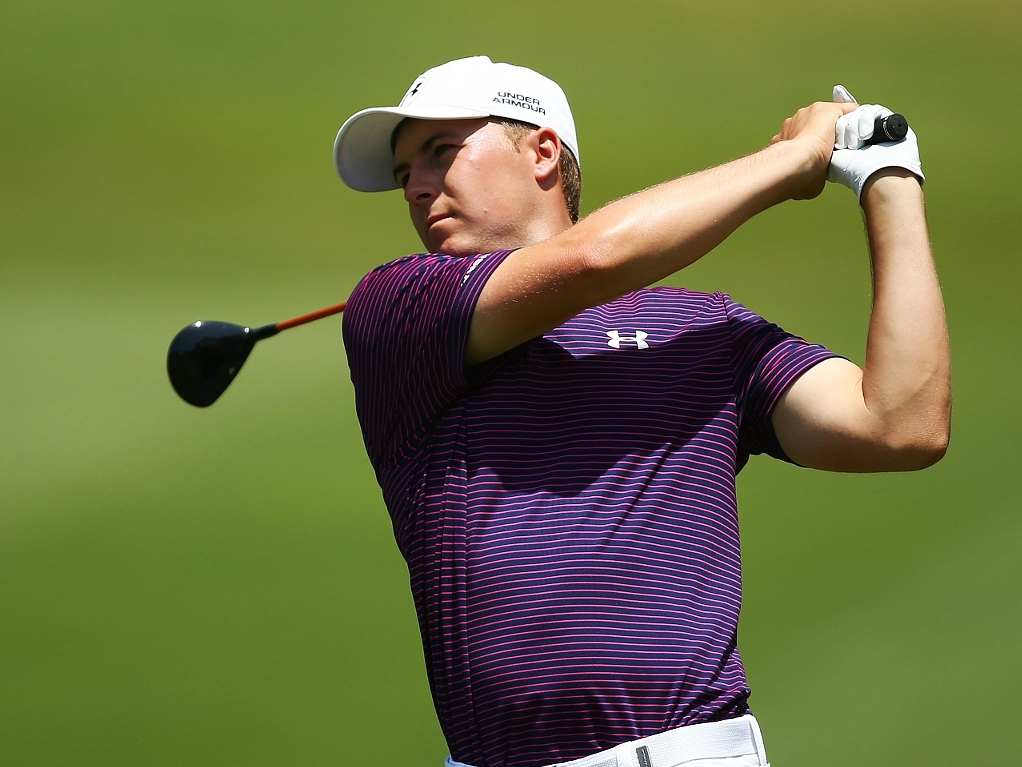 Jordan Spieth will return to the Bahamas to defend his Hero World Challenge title, and the world number one hopes the venue for this season's event can give him the same sort of lift the 2014 tournament did.

Last year, the American arrived at Isleworth having won the Australian Open the year before, and proceeded to blitz the field and set the stage for his major wins at the Masters and US Open in 2015.

Spieth arrived in the Bahamas' Albany resort course having finished second Down Under alongside Adam Scott, one stroke behind winner Matt Jones.

Even though much has changed for the 22-year-old in the 12 months since those back-to-back wins, he remembers those victories fondly.

"Each time you don't come through, you wonder, 'Is it me? Is it my game?'" Spieth said. "You near the noise. 'He's a good player but he can't close.' There's still a large learning curve.

"It just clicked right at the end of that season into '15. It was tough. Some of the evenings were tough for me when I didn't close them out.

"It makes you appreciate it. You wonder how was I not able to do it back then. I feel confident that we can get the job done no matter where we are now. You still have to get the right breaks to win a tournament.

"Last two holes at British Open, that's really the only letdown I had in my mind in majors. Someone else is going to close it out or you're not quite going to pull the shots off."

Scott, meanwhile, hopes he can end something of a transitional year on a high. The former Masters champion has had an indifferent 2015, switching caddies and equipment whilst getting to grips with a normal putters, ahead of the ban on anchored putters in 2016.

"I really like where my game has been going these last six to eight weeks," Scott said.

"I feel like I'm moving forward with my game. Last week it got into really nice shape. I'm really just hitting my stride.

"It took me a while to get settled in with all that stuff. I feel like I'm in a good spot now and have some good momentum going into next year."

Spieth will play his first round alongside India's Anibar Lahiri, while Scott will be partnered by England's Justin Rose.