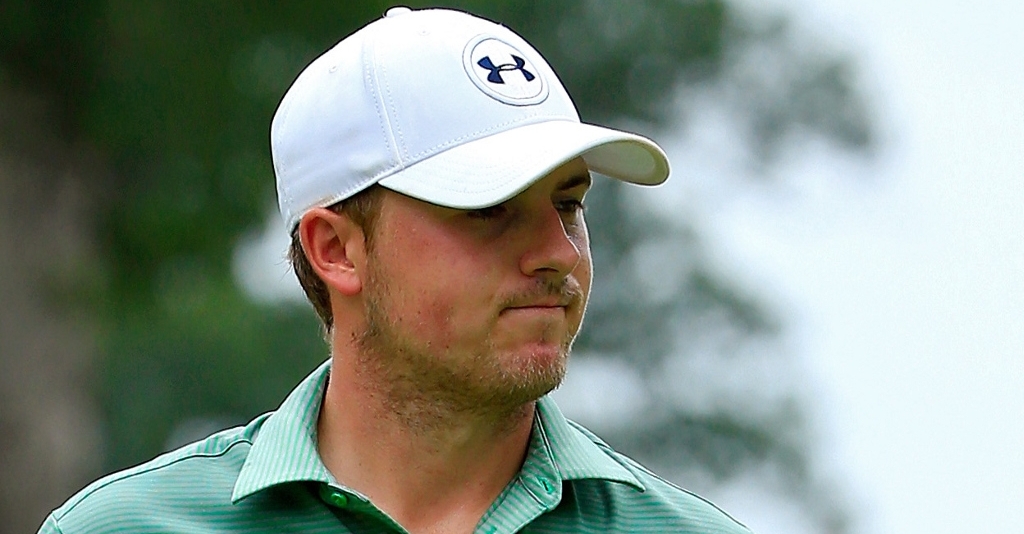 World number one Jordan Spieth has earned another feather in his cap after being named the PGA Tour's Player of the Year for 2015.

The American won the first two majors of the season, the Masters and US Open, and capped off a successful year with victory at the Tour Championship last week and overall honours in the FedExCup.

Spieth lost the Open in July by one shot following a playoff and finished runner-up at the PGA Championship one month later.

The 22-year-old, who also scooped the PGA of America player of the year award and the Vardon Trophy for the lowest scoring average, won his latest accolade ahead of Jason Day, Rory McIlroy and Rickie Fowler.

"He captivated us throughout a memorable year that included the FedExCup and five victories, highlighted by two major championships.

"And the sportsmanship he displayed in both victory and defeat was a stirring indication of the role model and ambassador he has become in a very short period of time."