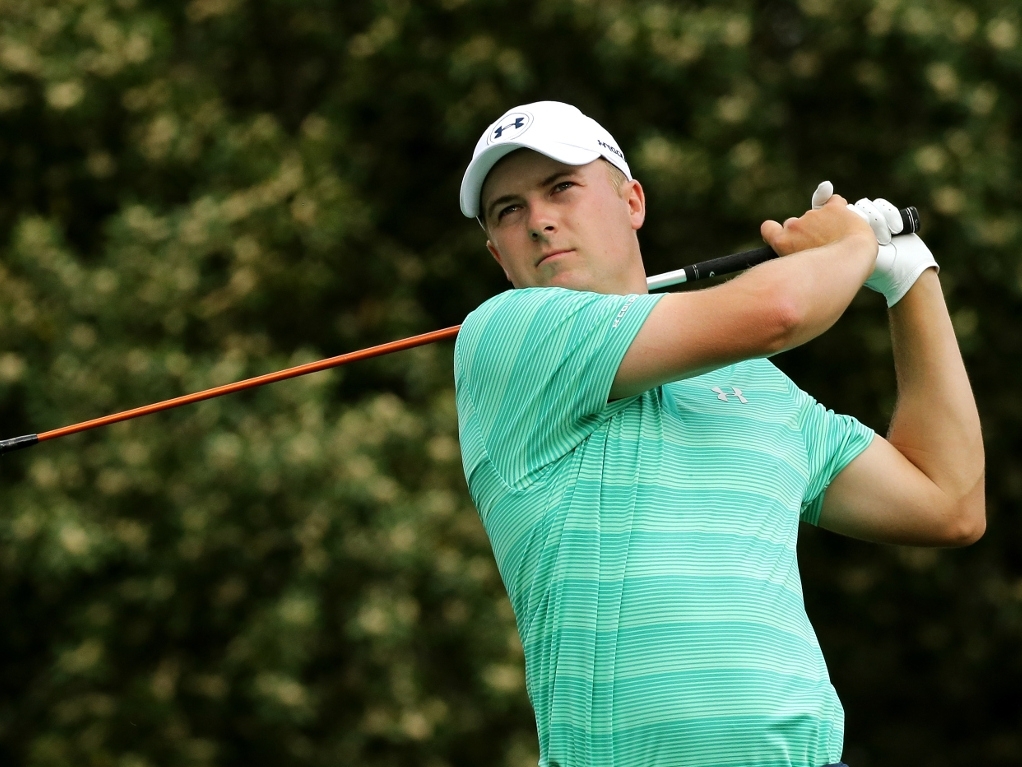 World number one Jordan Spieth is six shots off the lead after 54 holes at the Valspar Championship.

Spieth, the defending champion at Innisbrook Resort, has dominated headlines this week despite appearing out of contention from the start after slumping to an opening 76. It was a round that garnered criticism for the 22-year-old who didn't take too kindly to some of the coverage of his troubles.

However, as any champion would, Spieth responded by making the cut on the back of a second-round 68 before moving into the red numbers with a 67 on Saturday that sees him head into Sunday's running on two under.

Bill Haas leads the way on eight under after a round of 67 that included five birdies and a lone bogey. Graham DeLaet is one back on seven under after firing a 68 on Saturday.

Charley Hoffman (67) and Ryan Moore (69) are a further two shots back, with overnight leader Steve Stricker (72) joined on four under by Charles Howell III (70) and Patrick Reed (68).