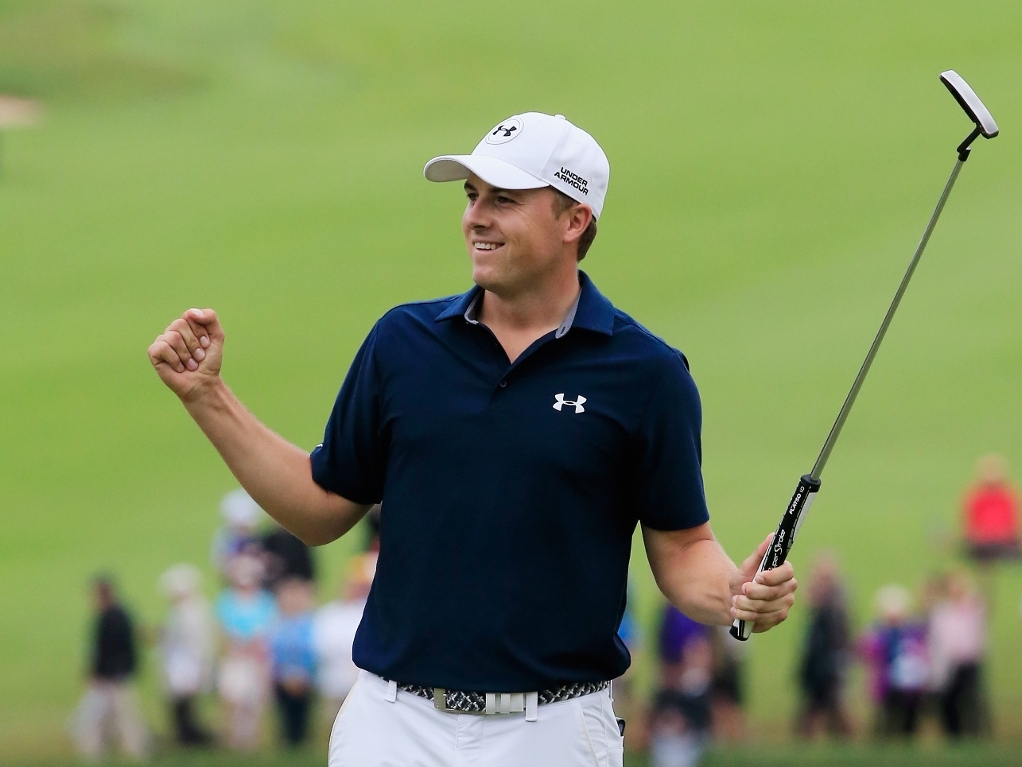 Despite Jordan Spieth’s meteoric rise to fame, the American has remained grounded and close to his family.

The Texan's two major wins and FedEx Cup title contributed to his massive earnings of over $22 million for the year and the world number one ranking for a period.

"I think the reason that Jordan has stayed so grounded is that when he's at home, he's never been 'the phenomenal Jordan'…he's Steven's and Ellie's brother, our son," said Mrs Spieth.

"It has never been all about Jordan, you're not going to find a lot of golf trophies in our house. We do have his John Deere trophy here because he doesn' want to fill his house with golf trophies. That's the place he goes to get away from golf, to just be a regular person."

Mrs Spieth also added that golf was not her son’s number one calling in life, having played footbal and baseball as a youth. But there came a time when it was clear what Jordan wanted to do.

"At the end of the summer, Jordan asked us, 'Do I have to do this next year, because I think I'd rather be out there,' and he pointed to the golf course," she said.

"Remember, he's eight years old, and the kids he sees out there are 14 or 15. My husband, Shawn, had taken the boys to the driving range because he liked to go, but neither of us were big golfers. I played basketball, Shawn played baseball…golf was a hobby but never a real sport on our radar."

Spieth will tee off for the first time since his success at the Tour Championship at the WGC HSBC Championship in China on Thursday.