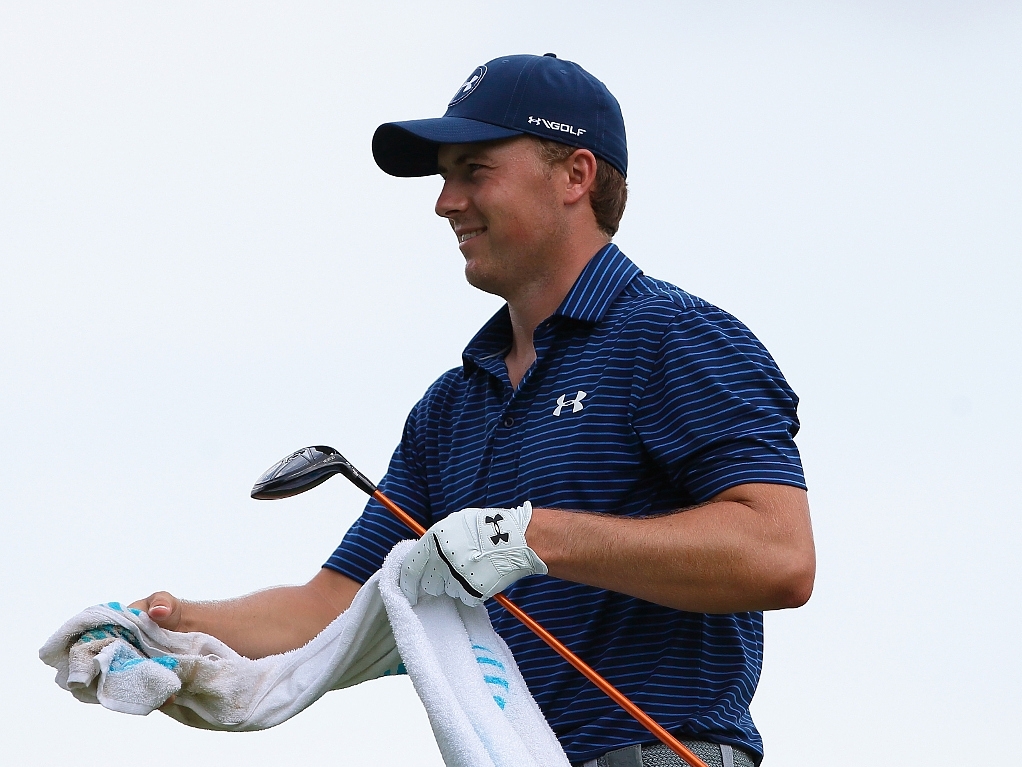 After competing in various tournaments across the world recently, Jordan Spieth returns to the PGA Tour for this week's Pebble Beach National Pro-Am in California.

The world number one played in tournaments in Hawaii, Abu Dhabi and Singapore in recent weeks and has not finished lower than tied for seventh place in any of his last seven events.

Having won twice over the last couple of weeks, the 22-year-old is relishing playing in the picturesque Monterey Peninsula, where this week's pro-am celebrity event takes place.

"I played 18 holes the last couple of days, once on Pebble and once on Cypress, so if you're not refreshed after doing that, I don't know what's going to refresh you.

"I had a good week of rest coming back from Singapore, a couple of close finishes overseas and I am trying to look to rebound and maybe feel a bit more comfortable on the PGA Tour and hopefully get out there and capitalise with a win."

In his last two starts, Spieth tied for fifth at the Abu Dhabi HSBC Golf Championship and finished second at the Singapore Open.

Spieth's amateur playing partner this week will be American country singer Jake Owen, and the Texas native is particularly looking forward to sharing some time on the golf course with the musician again.

"A great pairing, being with Jake as my partner and then with Dustin (Johnson) and the Great One (former ice hockey great Wayne Gretzky)," Spieth added.

"We had it (the same pairing) last year, so we kind of already know each other's games and we are rooting for each other. I'm really just going to focus on the fun aspects this week.

"When you do that, it kind of frees you up and you are a little more aggressive."

Another player who is competing this week is defending champion Brandt Snedeker, who reached a playoff for the Sony Open in Hawaii before winning the weather-delayed Farmers Insurance Open.

"When you get on these hot runs, you feel like this is the way the game of golf should be played … You need to make sure you make the most out of it."

This week's tournament will be played over three courses – the hosting Pebble Beach Golf Links and its sister venues Spyglass Hill and Monterey Peninsula Shore.