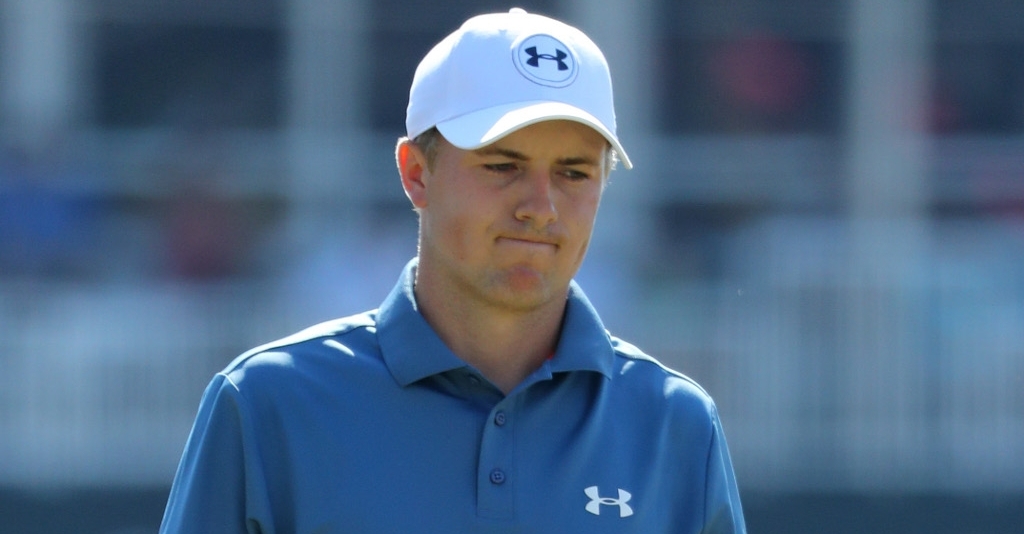 Jordan Spieth is bracing himself for the daunting challenge the Oakmont Country Club has in store for the players at the US Open next week.

The Pennsylvania course is one of the toughest of the world, featuring a mammoth 667 yard par five, a 288 yard par three, a plehtora of bunkers and lightning fast greens to boot.

Last time Oakmont hosted the US Open in 2007, Argentina's Angel Cabrera won with a score of five over par. Spieth is expecting more of the same next week.

"If the fairways get too firm, it could potentially be scary and could be almost too challenging to hold them in certain cases," the 21-year-old told BT Sport after playing the course recently.

"The best player will come out on top next week. You will have no crazy circumstance or bounces or this or that. You have to golf your ball around this place and the person who is in full control of their entire game will win this US Open.

"I know that if you win a US Open at Oakmont you can go ahead and say that you've conquered the hardest test in all of golf, because this is arguably the hardest course in America day to day. That would obviously be a tremendous honour.

Spieth, the defending champion, will be hunting down a third major title when he tees off amongst a star studded field at Oakmont next Thursday.