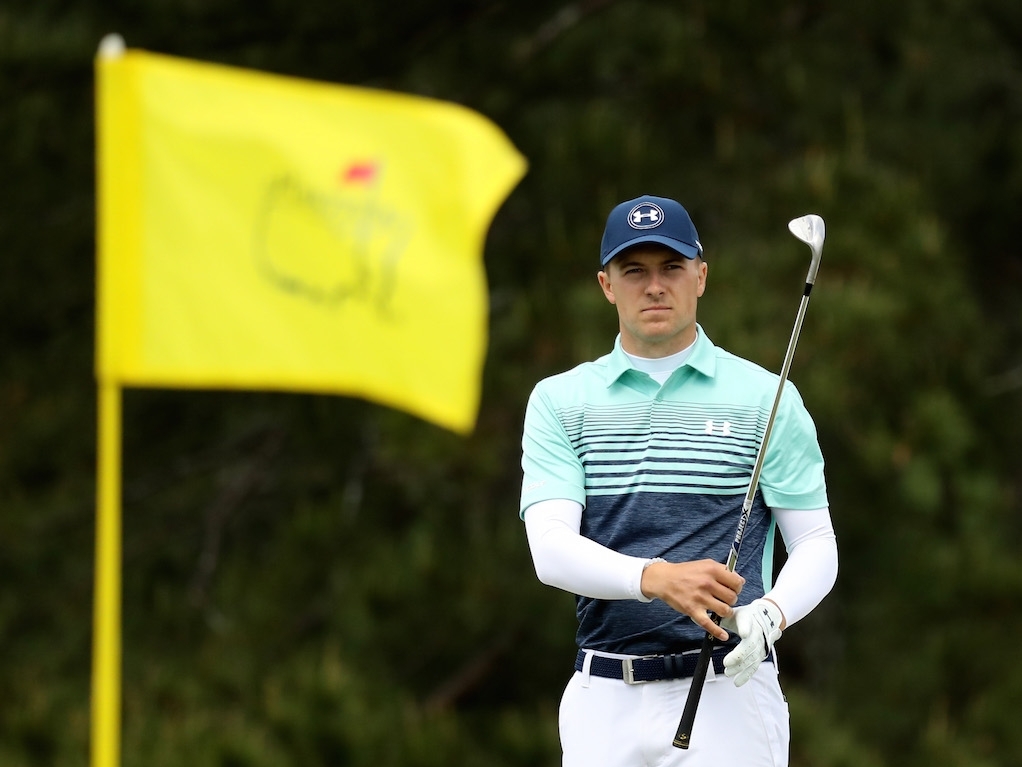 After playing the 12th hole at Augusta National for the first time in competition golf since last year’s Masters, Jordan Spieth admitted he was ‘relieved’ to have landed his tee-shot on the putting surface.

After his quadruple-bogey-seven on the 12th while defending a one shot lead in the final round of the 2016 Masters, the build-up to the Texan playing that hole for the first time at this year’s Masters was huge.

So when he pushed a solid-ish nine-iron to the right of the flag but on the dance floor, he explained it was a good feeling – especially because the crowd erupted as it became apparent that his ball was going to be dry.

“I was a bit surprised at how loud the cheer was when my ball landed about 35 feet from the hole,” Spieth said.

“But I was relieved to see it on the green, and I guess everybody else felt maybe more than I did on it.”

Spieth would two-putt for par and surely would have walked off the 12th green thinking the worst was behind him. However, that wasn’t the case as disaster struck on the par-five-15th which is traditionally the easiest hole at the Masters.

The hole began innocently enough. He slapped a drive down the middle of the fairway, then decided to lay up short of the pond that protects the green. He left himself 98 yards to the pin.

Spieth’s approach had too much backspin on it, and when a gust of wind caused it to land about five yards short of his intended target, it spun back into the water.

Determined not to hit a second ball in the water he took a drop, then hit a wedge for his fifth shot. The wind didn’t knock it down, and the ball bounded over the green and nearly went in the water on the other side.

From there, he hit a weak pitch to the front of the green for his sixth shot, then hit a shocking putt for his seventh that was eight feet short of the hole. He missed that and eventually tapped in for nine.

Speaking about that hole, Spieth put it down to bad club-selection more than anything else.

“You think of it as a birdie hole, obviously being a par-five,” Spieth continued.

“And unfortunately I still thought of it as a birdie hole today and it really isn’t when you lay up.

“So I didn’t take my medicine and should have hit it about 15 feet right with a club that takes the spin off.

“Instead, I was stuck in the 15-is-a-birdie-hole mentality, and it kind of bit me a little bit.

“I just hit the wrong club.

“I obviously wasn’t going to hit it in the water again, so I just went over and from there it’s very difficult.”

The nine on 15 was the only big mistake Spieth made in his opening round and he will take comfort by how well he hit the ball in trying conditions.

He ended-up shooting a three-over-par-75 and is currently in a tie for 41st. With more wind expected on Friday, he is still in this.