Spieth refreshed ahead of WGC-Bridgestone 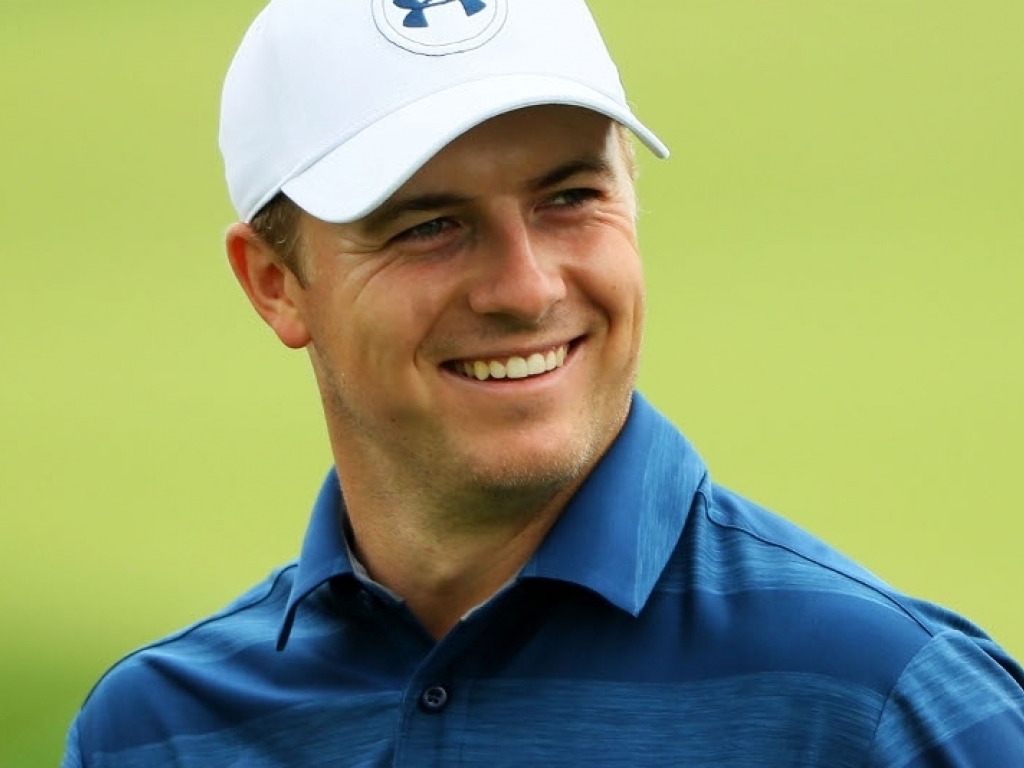 World number two Jordan Spieth returns to the fairways at this week’s WGC-Bridgestone Invitational after enjoying some quality time off.

The Texan has spent nearly two weeks celebrating his stunning Open Championship win and his birthday with his family.

Spieth also made the time to watch a recording of the final round at Royal Birkdale with caddie Michael Greller, though he admits he really should have held onto his overnight lead.

“It was fun to be able to relive it and do it with Mikey,” the three-time major winner told Golf Channel.

“It was a lot more exciting than it needed to be. That 13-through-16 stretch was very memorable (and) 17 was very big, too.”

But now, it’s back to the grindstone, or rather, Firestone, for Spieth. He will feature in this week’s star-studded field in Akron before playing in the PGA Championship the following week, where he has the chance to win a career grand slam.

“Nice to be back here at Firestone and feeling refreshed,” added Spieth.

“That’s a pretty heavy stretch to finish the year but I had a few weeks off before the Open and now another week. I feel refreshed and typically that’s not the case after a major like that.”

The world’s best golfers head to Firestone for the @WGC_Bridgestone this week.

Buckle up for a wild weekend. 💺 pic.twitter.com/jNNirksKMx

The WGC-Bridgestone Invitational tees off at Akron on Thursday, with 33 of the top 35 players on the FedEx Cup standings in attendance.