Spieth ready to bounce back 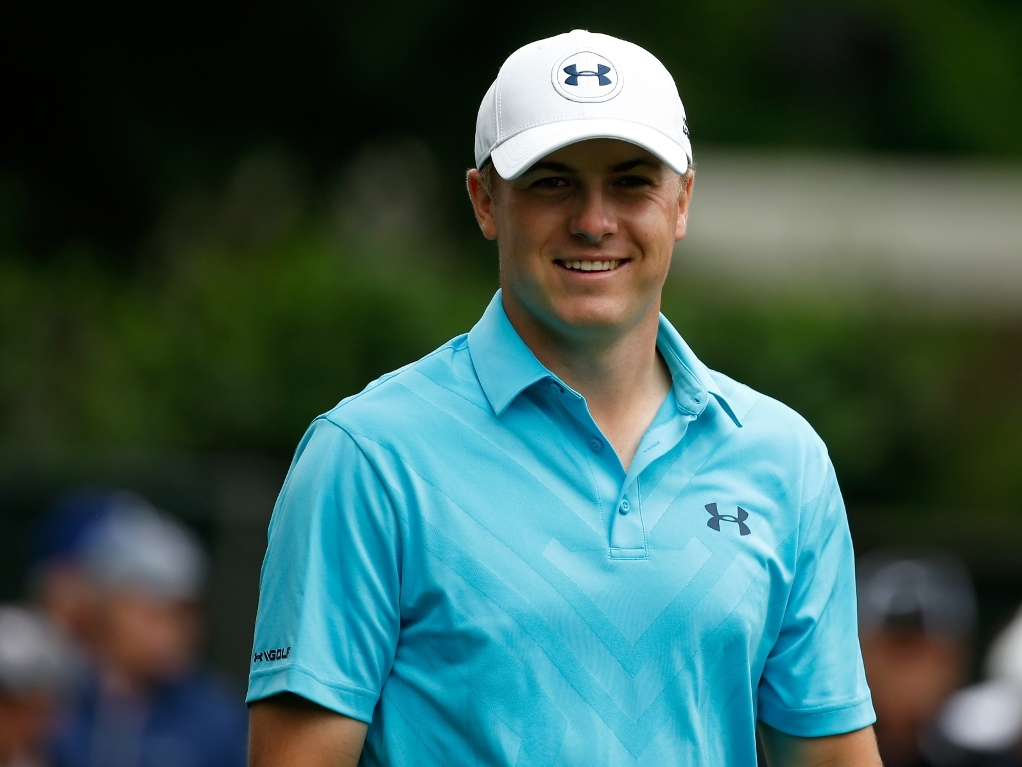 Jordan Spieth is determined to turn his fortunes around at this week's BMW Championship after missing consecutive cuts for the first time in his career.

The world number two failed to make the weekend's running at both The Barclays and the Deutsche Bank Championship, as he began the FedEx Cup playoffs in dismal form.

However, after 10 days off, the Texan returns ready to get his campaign back on track.

"Everything feels normal, everything is on point," Spieth told reporters.

"My game is in a solid state right now. It's in a state where I can certainly shoot into double digits under par, and I believe that.

"I just had two bad weeks," he added. "Just leave it at that. You're just not going to make every single cut. You're going to have two bad days in a row every now and then."

With the playoffs field having been whittled down to just 70 players, there will be no cut this week, a point which Spieth joked was a point of some relief.

"There's no cut," the 22-year-old said with a smile. "I'm happy to be checking into my hotel, and when they ask what day I'm checking out, I can say, 'I'm checking out on Sunday.' It's nice."

Despite his poor start to the playoffs, Spieth still finds himself in second place in the FedEx Cup standings, with only Jason Day ahead of the Masters and US Open champion.