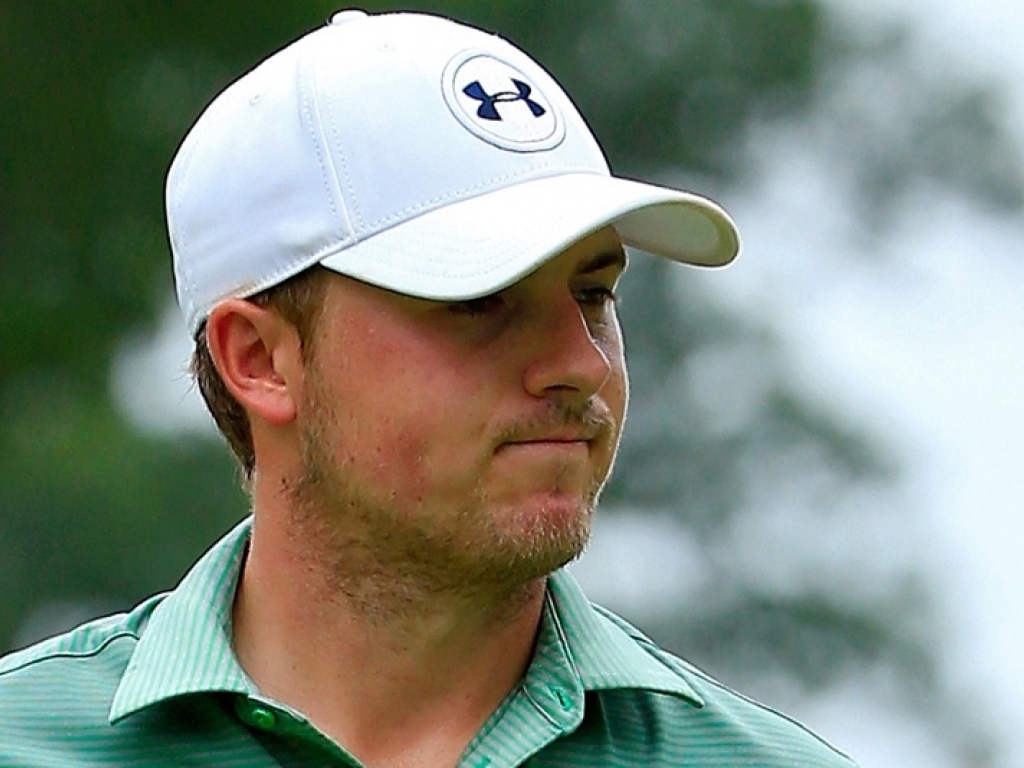 Jordan Spieth says he is ready for a tough mental test this week as he attempts to win his second US Open title at Erin Hills.

Spieth, 23, won the second major of his career in 2015 at Chambers Bay, a course similar in style to this year’s venue, when rival Dustin Johnson three-putted the final green. That’s why, if you view odds for the young American, he is seen as a serious prospect for another major victory.

The long, undulating Wisconsin course will certainly test the players’ physically, but Spieth said that the course presents an equally, if not tougher, mental challenge.

“It’s just a mental test, you’re dealing with the mental side of the game more than any other tournament,” said Spieth.

“It’s always a physical test. It’s a big golf course, it’s a tough one to walk, and the rough is always thick. You’re just putting more effort into each round.

“But then most of all it certainly tests the mental game more than any other place in golf. And I’ve witnessed that on both sides of things.

“If you came for a stress-free tournament you didn’t come to the right place, and we know that going in – I think everybody does. So you just prepare accordingly, and you just try to have a level of patience.”