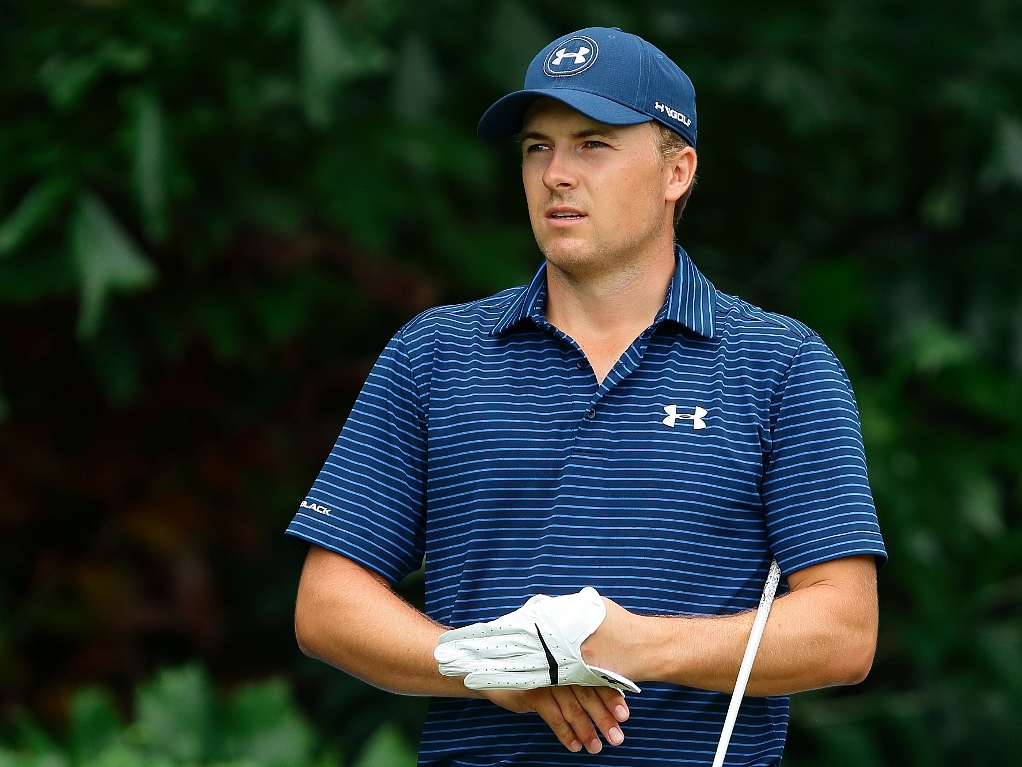 Jordan Spieth begins the first of five title defences this year at the Valspar Championship on Thursday in Florida.

The world number one edged Patrick Reed and Sean O'Hair in a playoff last year for the title.

Spieth is looking to find form ahead of the Masters in April, where he will defend the coveted Green Jacket. However, he feels any win will validate his status as a two-time major winner.

"You want to validate it, obviously, anywhere," the 22-year-old told pgatour.com.

"Just like coming back here, I think this is going to be great trying to defend the first event that we have to defend in 2016.

Managing expectations is something Spieth has to deal with, as it will be tough to repeat the success of 2015, where he won back to back major titles and three times on the PGA Tour.

"Obviously, you want to set high-end, borderline unrealistic expectations for yourself because if you get anywhere close to it, you're going to be there," added the Texan.

"But there's a balance that I needed to find. It's been a learning experience this year."

The key to his 2015 season was his hot putter, which has alluded him so far this year.

"Really need to get my putter going," he said.

"Hasn't really clicked yet. Feels fine. [The putts] haven't quite gone in yet. But they will. Wedge play needs to just improve. But my driving of the golf ball is better, I feel, better than it was last year, and my iron striking has been consistent from last week into this week."

Spieth is coming off a string of average performances by his standards. T21 at Pebble Beach, a missed cut at the Northern Trust Open and a T17 at last week's WGC – Cadillac Championship have allowed the like of Rory McIlroy to gain some ground in the world rankings.

"That course is really bad for player/caddie relationships as well as a player/golf club relationship," quipped the seven-time PGA Tour winner.

"But I set lower expectations given I note the course isn't a great fit for me."