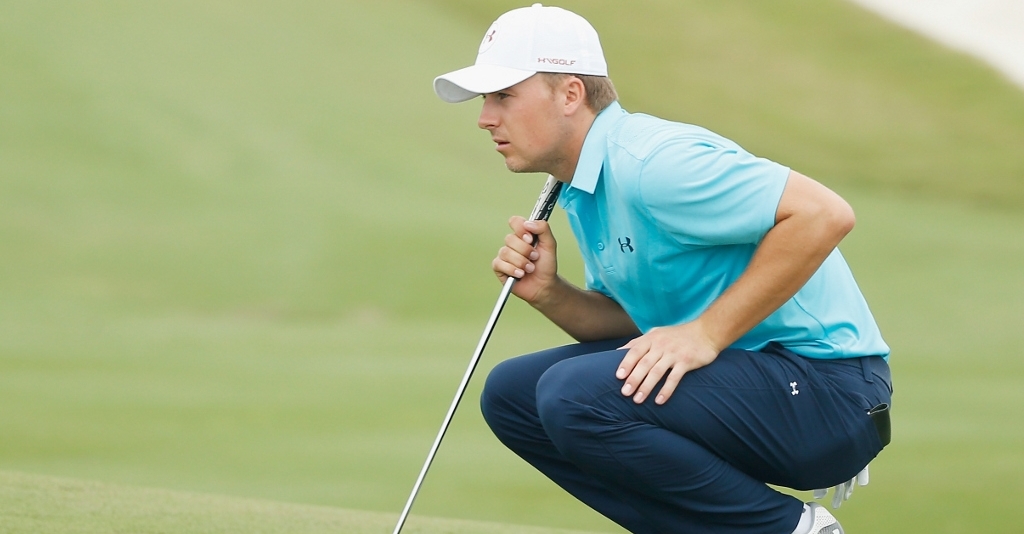 World number one Jordan Spieth is eager to end the drought of American wins at the iconic team event in September.

Team USA's win at Valhalla in 2008 is the nation's only victory in the last seven Ryder Cups. However, Spieth believes the youth of the team will be the key at Hazeltine in September.

"It's a huge goal this year for me and possibly at the very top of the list to try and get that win as a team," the two-time major winner told europeantour.com.

"It looks like it's going to be a younger average-age team than what we've had. There's less scar tissue there. Rickie (Fowler) has been on I think two losing teams. I've been on one.

"You've got guys like Brooks (Koepka) and Justin (Thomas) and Patrick (Reed), a number of guys who are young, fiery, have good success in different team environments going back to their amateur and junior days.

"It's a different animal in the Ryder Cup, but we have a lot of momentum at this very point in time right now. It's still a long way until Hazeltine, but if we can continue what we've been doing over this past year in young American golf, we're going to go in and get in that team room and be pretty excited about who is next to us."

It is indeed a long road to Hazeltine, as Spieth's bumper 2016 season includes The Open Championship, the US PGA Championship and the Olympics all taking place over a period of four weeks from mid-July to mid-August.

Spieth will tee off on Thursday alongside Fowler and  Rory McIlroy at the Abu Dhabi HSBC Golf Championships, where he is a firm favourite with BetBright. It will be the Texan's first outing on the course.

"This is an event I've actually watched," he revealed.

"Considering I haven't played this week in the past few years, I've actually watched a considerable amount of this tournament on TV. So it's cool to play holes that you've watched these other guys play, at a place like Abu Dhabi this year, it's very hard to beat."