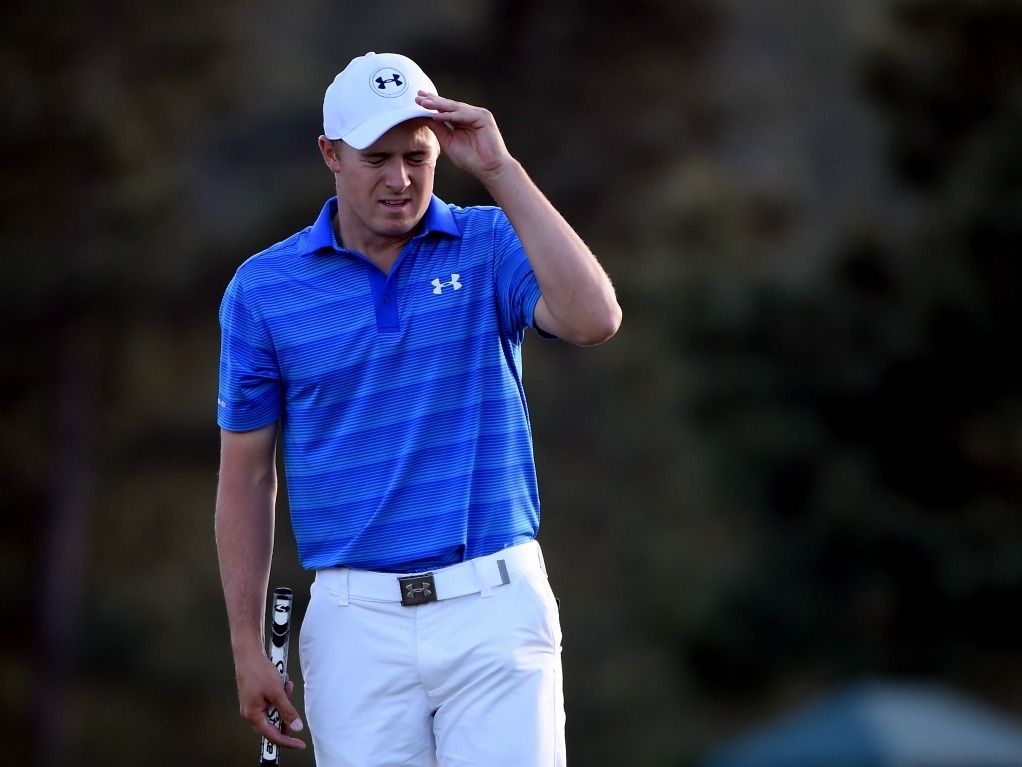 Jordan Spieth insists he has moved on from his disastrous final day at the Masters last month and is looking ahead to next week's Players Championship.

Leading by five shots heading into the back nine in the final round, Spieth spectacularly faltered, allowing Danny Willett to claim a remarkable victory.

Despite not being able to retain his Masters title, the world number two is adamant he is bearing no mental scars from such a dramatic day.

"I’m not taking it very hard. I have ladies at grocery stores coming up and putting their hand on me and going, 'I’m really praying for you. How are you doing?’ And I’m like, ‘My dog didn’t die, I’m doing OK.’ I’ll survive; it happens. It was unfortunate timing," he told reporters.

"Actually I laugh about it now. I really do. But it keeps coming up, and I understand that."

Spieth's round completely fell apart with a quadruple-bogey at the 12th, which he could not make up for despite birdies at the 13th and 15th.

"I wasn’t trying to hit the ball at the flag on 12," he said. "I was trying to hit it to our spot on the left. I already made the mistake in 2014 hitting it in the water there.

"Had it come on 14, 16, these other holes, it’s no problem. It was just bad timing on the miss; then a just poorly executed wedge on the next.

"And you know, it is what it is, and I’ll move on. If you’re in contention at a major, hopefully 50-plus times in your career, something like that is bound to happen. Just don’t let it happen again."

The 22-year-old has not played competitively since, but will return at the Players Championship next week as he aims to build up a run of form ahead of the US Open at Oakmont in June.

However, he concedes that his final round at the Masters will continue to haunt him in the eyes of some.

"It will keep coming back up, even if I were to go on to next week and win and to go on to Oakmont and produce clutch shots and win. It’s still going to come up when I get back to Augusta. I understand that," Spieth said.