Spieth one ahead at Travelers Championship 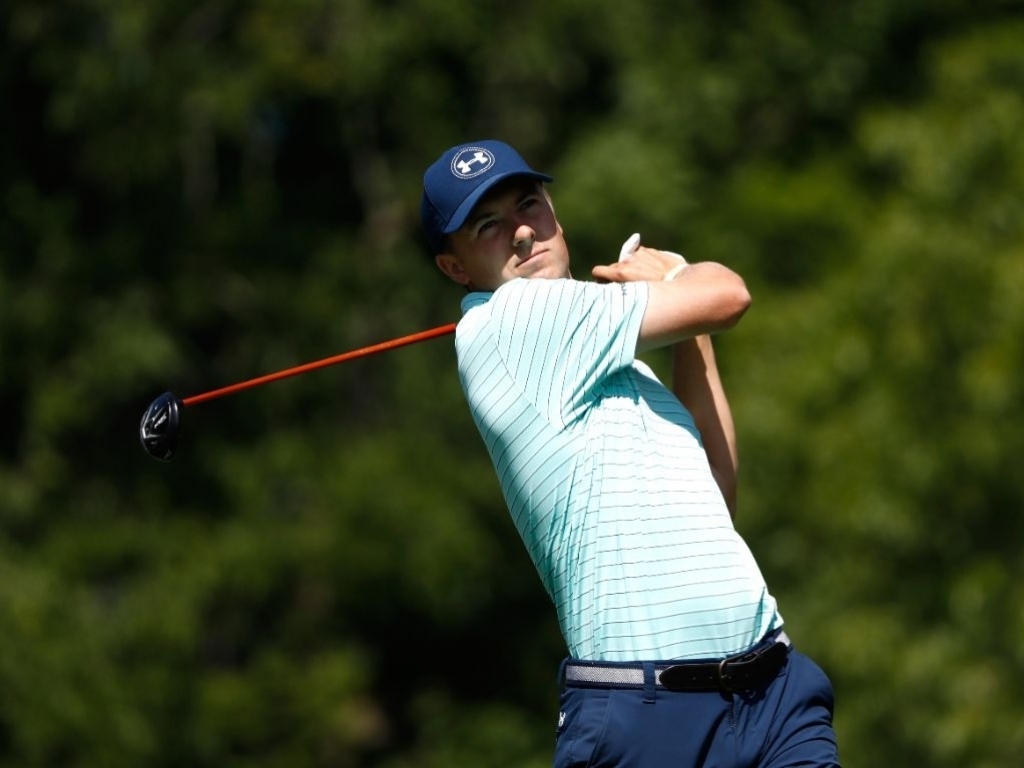 Two-time major winner Jordan Spieth has a one shot lead after the opening round of the Travelers Championship on Thursday.

The American was superb around TPC River Highlands, signing for a sultry seven under 63, enough for a one stroke lead over Brett Stegmaier and Johnson Wagner.

Spieth equalled his lowest round of the year, rolling in eight birdies with just one blemish on the par four ninth. The Texan already had a share of the lead when he lined up for his wedge into the 18th green, where he attacked the pin and left himself a four foot putt for birdie, which he drained.

A 7-under 63 in his debut at the @TravelersChamp.@JordanSpieth has finished with sole possession of the lead. pic.twitter.com/5GbEZ6Du33

"We played the practice round and the pro-am and really thought this was a good track for us," the 23-year-old said after his debut round in Cromwell.

"Sometimes you just fall into that."

Further down the leaderboard, veteran Padraig Harrington carded a four under 66 while world number three Rory McIlroy is four shots adrift on three under.