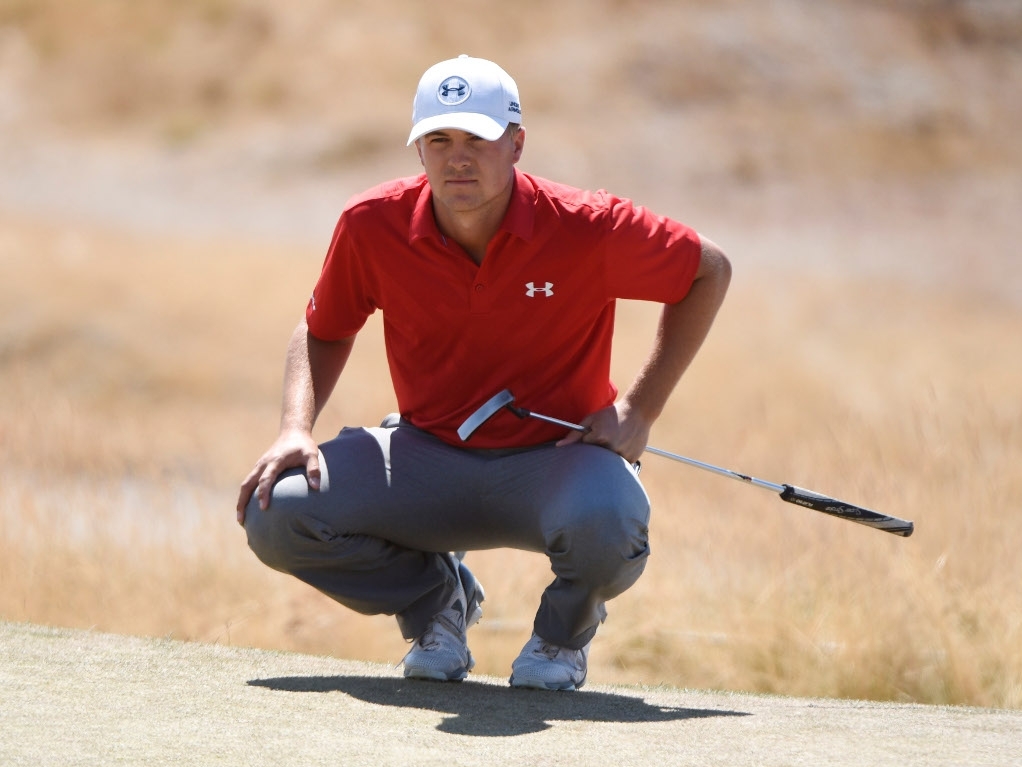 Jordan Spieth opened up on his putting technique and what he feels he can achieve in 2016.

The American was speaking during his week in Australia, which culminated in the unsuccessful defence of his Australian Open title.

While it wasn't the result the world number one was looking for, he was only one stroke off winner Matt Jones come Sunday afternoon in Sydney.

Spieth enjoyed a superlative 2015, winning two majors and wrapping up his first FedEx Cup title. His incredible form on the greens aided his success.

The 22-year-old amassed some amazing statistics on the putting surface, where he was ranked number one on the PGA Tour in putting average, one-putt percentage and putts per round, to name a few.

He also drained 25 per cent of putts from between 20 and 25 feet, which is astonishing. However Spieth bevies the key lies in making all the short putts.

“I really found a couple ways to cope, mentally, with the added pressure, especially on shorter putts,” the Texan told ausopengolf.com.

“I did part of that by looking at the hole, I did part of it by lining the ball up and just depending on where it was. I’m just kind of discovering these techniques on what I felt worked for me on my own when I line it up.

“I’ve been enough pressure situations to be able to have trial and error, and you find what works and you go with it and if you’re truly confident with it, then it’s a game changer and that’s what we’ve done. I feel great about my putting, and for me it just comes down to repetitions. Getting comfortable with your alignment, getting comfortable with your speed work.”

Despite his breakthrough season nearly matching the likes of Tiger Woods in his prime, Spieth believes he could go out in 2016 and eclipse his many accolades.

“There’s a chance it can all come together, and we could even improve on the last year,” added the six-time PGA Tour winner.

“That’s all I can really go for, I guess, is to try and each year, find a way that I think I can get just a little bit better and be a better golfer.”