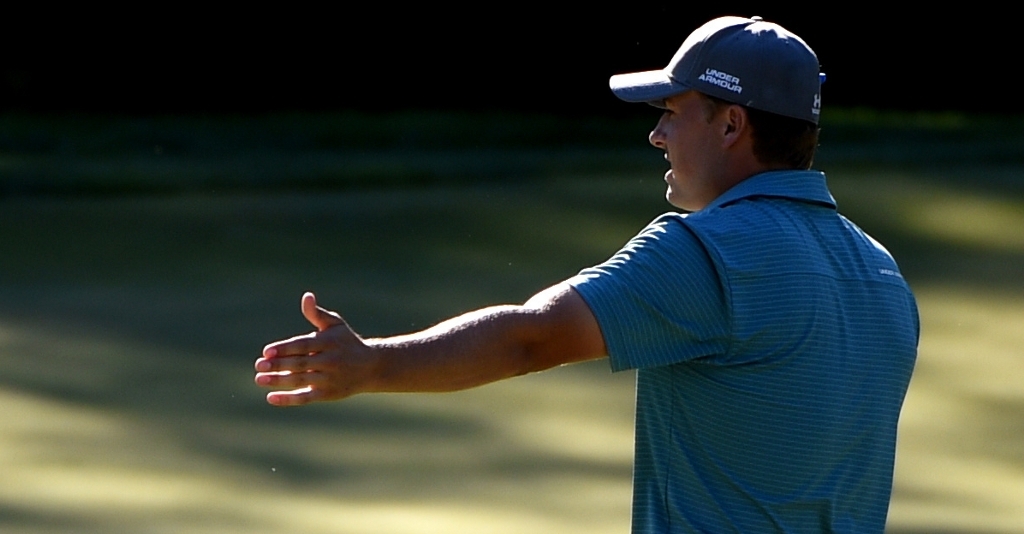 After failing to keep his number one spot, Jordan Spieth has said that it has definitely shed light on who his true fans are.

Last year Rory McIlroy dominated the world rankings by being the number one for a long period of time after winning the PGA Championship and the Open Championship.

However, with the emergence of Spieth, who won the Masters and the US Open this year, and Australian Jason Day, who took home the PGA Championship, there has been a huge debate as to who exactly is the best golfer in the world at the moment.

From a golfing point of view, the two-time major winner says that it is interesting to see how fans chop and change their perceptions so easily just because someone wins a tournament or two.

He uses fellow American Rickie Fowler, who hasn't won a major, as an example as to how golf fans would praise anyone who has a had a good week on the golf course and put them up there with the best in the world.

Fowler won the Deutsche Bank championship, the second FedEx Cup playoff event, which according to critics and spectators, put him in the conversation between golf’s current 'big 3' of Day, Spieth and McIlroy.

"And then Jason wins — Jason is the best in the world, man, he's awesome. And then Rickie wins. Rickie wasn’t even what you guys were talking about.

"You guys were talking about me, Rory and Jason. Rickie wins, and all of a sudden people are coming out of their igloos and they’re saying, man, that’s my guy. He’s the best in the world. It's just what can you do for me now.

"The more I can smile and laugh about that and the fact that people are just about you have true fans, there's no doubt, and I love true fans and I'm happy to take any bandwagon fans there are for me. It’s just interesting from our point of view seeing what's published, I guess.

"You just need to keep your head down, stay focused,” he said, “and try and be the guy that people are talking about next week."