Spieth on eagle: I didn’t know what I was doing 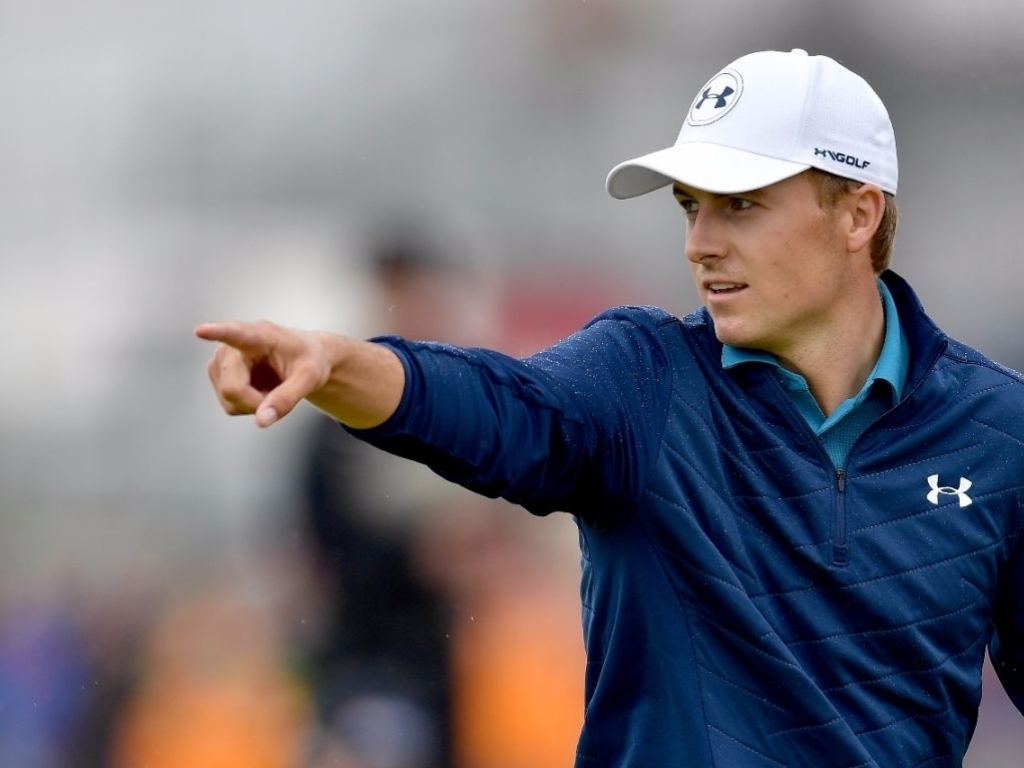 Jordan Spieth played one of he the most dramatic rounds of his life to win The Open on Sunday and one moment will live on for many years.

Following the much documented Adventures of Jordan Spieth on the 13th, the American rolled in a birdie on the 14th to gain back some momentum.

Then Spieth drained a near forty foot eagle putt on the 15th, cuing wild celebrations from the gallery. But instead of picking up his ball and tipping his hat to the crowd, in the heat of the moment, Spieth shot a look at his bewildered caddy and friend Michael Greller and shouted “go get that…”

Unbelievable! @jordanspieth holes an eagle at the 15th. #TheOpen pic.twitter.com/DuRgow3ldg

“It was kind of like an old-school movie, when the caddies used to get it out of the hole when guys holed a chip,” Golfweek quotes the three-time major winner as saying.

“When you’re here, the TVs are always playing old Open Championships, and especially at that venue. I don’t know, I saw it, and for whatever reason, I didn’t really know what I was doing at that point.

“I looked over at Michael and he was in shock, too, and I just said, ‘Pick that ball up out of the hole.’ And he didn’t really know what I was saying at first.”