Spieth: No new world order yet 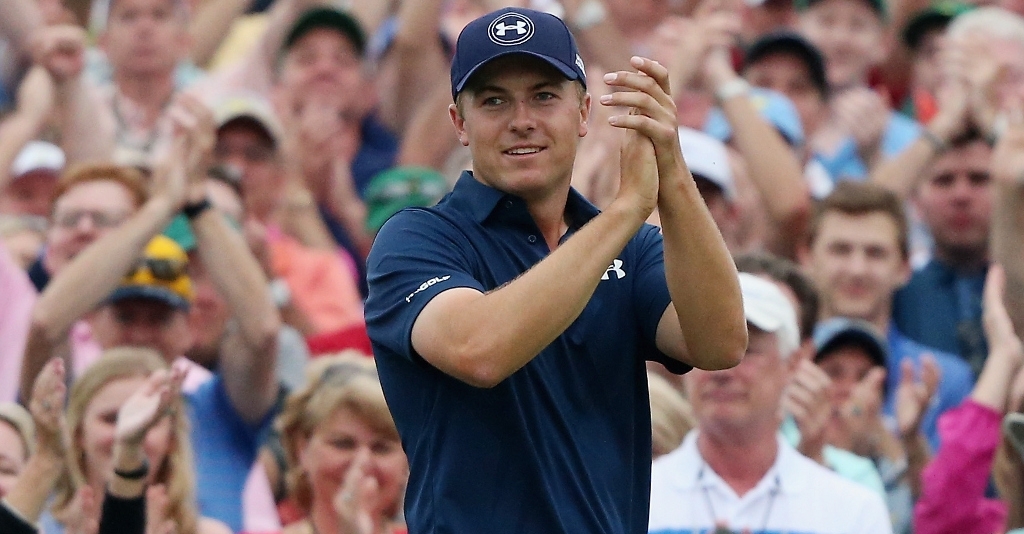 The top spot on the golf world rankings changed eight times among Jordan Spieth, Jason Day and Rory McIlroy this year while veterans like Tiger Woods and Phil Mickelson struggled but Spieth feels it’s too soon to talk of a new world order.

The 22-year-old Spieth dominated 2015 and won two majors, the Masters and US Open, and has been ranked number one at the year end.

In an interview with the Straits Times, Spieth said that he felt that is was a little early to suggest a new world order had taken over in golf.

"It seemed like everyone was searching to try to find a story or create a new generation as being the two, three, four, key players for it, (but) I still think it's too early," he said.

"If we can continue to do it for another couple of years then maybe we're deserving of that title but until you have multiple people in the same generation with Hall of Fame careers, I don't think it's necessarily worthy of saying that.

American Ricky Fowler was also a force in 2015,  winning the Players Championship, Scottish Open and Deutsche Bank Championship while Australian, Day, won the PGA Championship and enjoyed a four-week spell as world number one.

Spieth went on to say that he felt that McIlroy was the force on the tour as he had shown consistency at the top for a few years having won four majors.

"I think Rory (McIlroy) would be the only established one (who) is deserving of it given that he has four Major championships, having done it over four to five seasons now," Spieth added.

"I feel like this (season) was a great start to the possibility of that (a new world order) but you never know who is going to break out this (coming) season and have the kind of year that I did or Jason (Day) did or Ricky (Fowler)."