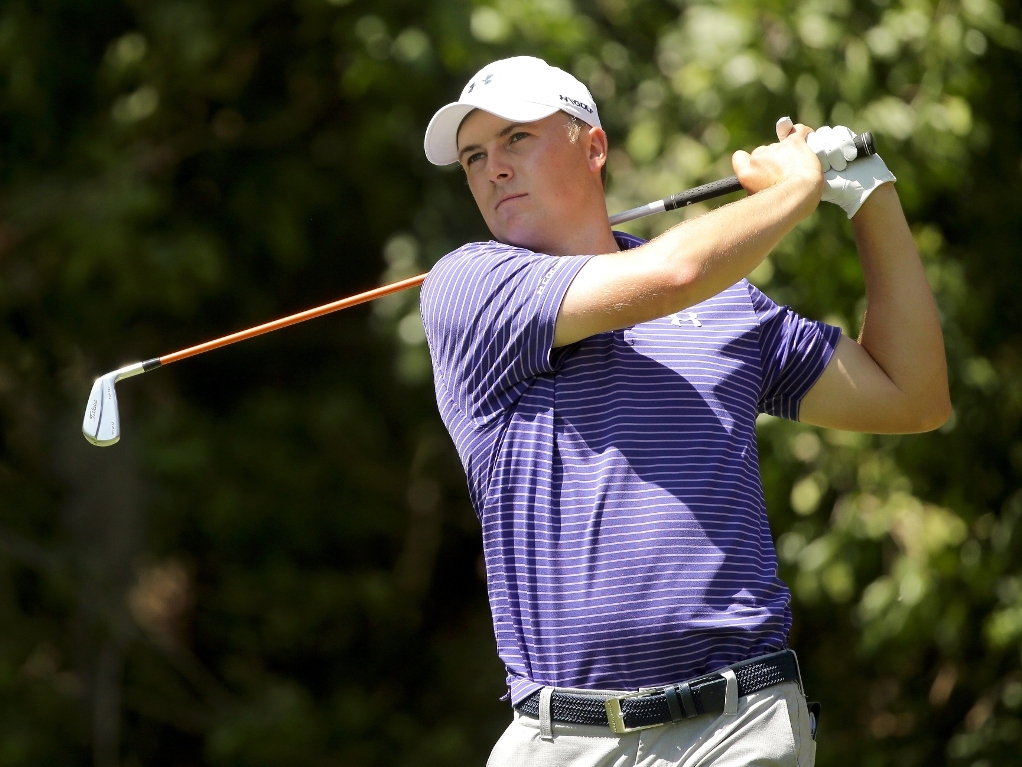 Jordan Spieth carded a three-under-par 68 to make the cut at the Valspar Championship with one stroke to spare.

Spieth was in danger of missing of cut for the second time in three tournaments after firing a five-over-par 76 on Thursday.

The world number one, who is on two over, is currently seven strokes behind leaders Steve Stricker and Will MacKenzie, who are on five-under.

Stricker and MacKenzie are closely followed by Bill Haas, Daniel Berger and Graham DeLaet as they are on four-under.

Spieth, who is the defending champion, faced an uphill battle to avoid being cut, but did not get off to the best of starts as he made a bogey at the first.

However, he rallied back with a trio of birdies, which included a 30-foot putt from the right fairway at the seventh. Even though he slipped up at the next hole by missing a five-foot par putt to record a bogey, Spieth atoned for his mistake with a birdie at the ninth.

Spieth had a much quieter back nine, but did steal the spotlight once again with his 34-foot chip-in birdie at the 15th.

Stricker surged up 24 spots on the leaderboard into a share of the lead following his round of five-under-par 66, during which he made two birdies, which included an incredible 61-foot putt at the fourth, and a bogey on the front nine.

The 49-year-old continued to remain in red-hot form heading into the back nine as he started by converting his 150-yard approach shot for an eagle at the par-four 10th. Stricker then went on to make two more birdies to cap off a sensational round.

MacKenzie, who registered a four-under-par 67, began his round in style as he made four birdies on the front nine. While he did not have as much success on the back nine, MacKenzie still managed to convert a 36-foot birdie putt at the 18th to go along with a bogey at the 11th.